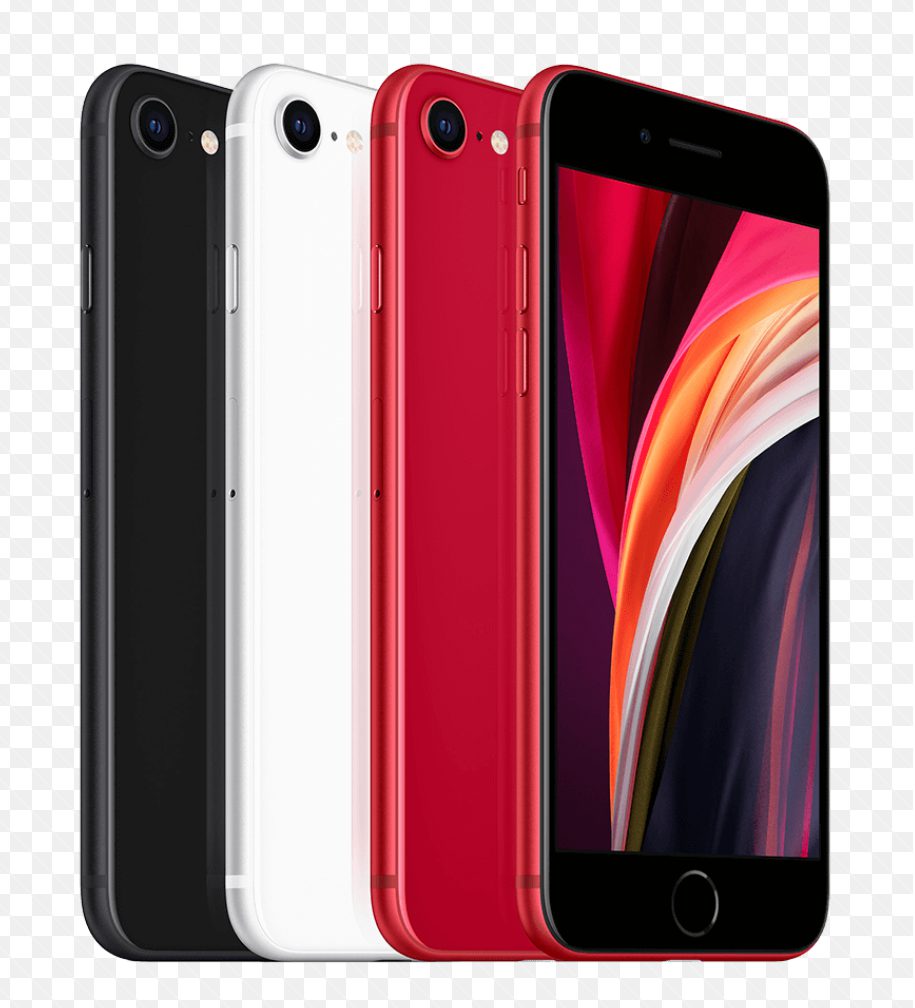 Apple is said to be in the advanced stages of its plans to produce the iPhone SE in India. According to the latest on this from The Information, the budget iPhone variant will be manufactured by Wistron though Chinese firms will still be supplying some components.

This is not the first time we are getting to hear of Apple manufacturing its iPhone devices in India. The process got initiated in the backdrop of the US-China trade war but picked up steam post the Covid 19 pandemic that led to the entire world to scout for alternate sources of manufacturing.

For the new iPhone SE, Apple is said to have picked up the Taiwan based contract manufacturing unit Wistron for producing the entry-level phone in India. Several Chinese companies are slated to produce the components for this from July itself.

For Apple, the benefits are going to be manifold to have the iPhone SE manufactured in India. The immediate benefit will be that the company will be able to save the 20 percent import duty that it was otherwise liable to pay had it imported the device. Plus, the company will also be able to take advantage of the production based incentive scheme that the Indian government recently announced to attract foreign investment from companies now fleeing China.

Lastly, locally produced iPhone will also be cheaper, which means Indian buyers will have to fork out less for the new iPhone SE model. The phone was recently launched in India with a starting price of Rs. 42,000. At that price, it competes with the budget Android flagship models though the SE with its A13 Bionic chip has better processing power.

In any case, this can also be seen as the beginning as Apple might eventually start production of more iPhone models in the country. That, however, is mere speculation at the moment with nothing concrete taking place on that as yet.