Home News India high on Apple’s radar to be its next big production hub... 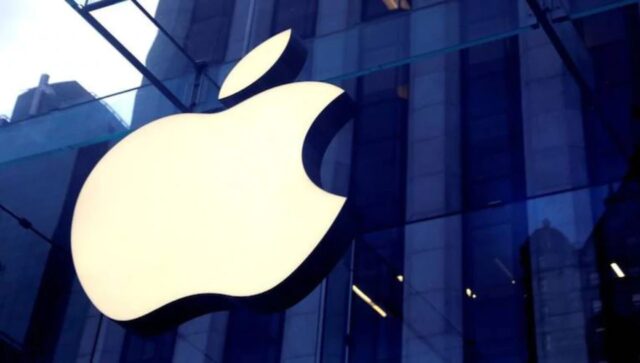 Prime among the companies making a beeline out of China is Apple, and the iPhone maker has stated they are actively considering making India their next production hub for producing its smartphones along with maybe other products as well. According to information currently available, it is about a fifth of Apple’s Chinese operations that is set to be shifted to India.

However, Apple will be continuing with its Chinese contractors Foxconn and Wistron for local production in India as well. On the whole, it is about 40 billion worth of iPhones that Apple wishes to manufacture in India taking advantage of the production-linked incentives (PLI) that the Indian government has rolled out to promote manufacturing in the country.

Currently, Apple produces iPhone 7 and iPhone XR in India. The company had also been manufacturing the iPhone SE and iPhone 6S in the country though those have since been discontinued. It is not known though when exactly the new production facility will come up in India, or when it plans to kick start local manufacturing. Also not known are the models that will be manufactured in India.

India however continues to be only a small market for the iPhone given the extremely cost sensitive nature of buyers here. That would mean the majority of the iPhone produced in the country are meant for export. Apple does not even have its own retail store in India as well, with the first store not expected to be ready before 2021. With the Covid 19 pandemic wreaking havoc with schedules worldwide, it remains to be seen if the timeline is going to be a reality.

Currently, Apple contractor Wistron has a plant on the outskirts of Bangalore which should be seeing heightened activity once local production gets enhanced. No word yet if other green field projects are planned. Foxconn meanwhile has plants in Andhra Pradesh and Tamil Nadu and manufacturers devices for Xiaomi and Nokia as well.