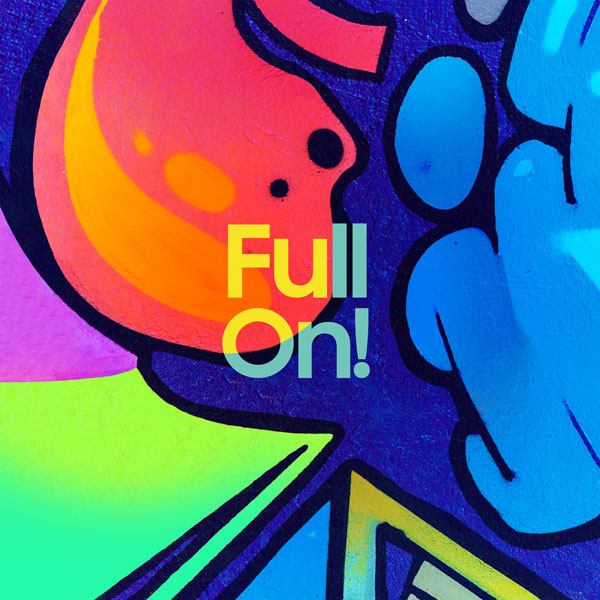 Samsung is working on a new smartphone line – the Galaxy F series – that is expected to further strengthen its hold on the highly competitive mid-range phone segment in India. The company though, has done a good job so far to keep a lid on the details so that the only bit we know about the upcoming Galaxy F series is that the first phone is going to be the F41, and that it will launch early next month itself.

Meanwhile, rumor has it that the phone is going to be camera centric while still being priced in the less than Rs. 20,000 price bracket. That is where most of the action happens in the smartphone segment in India, and that should explain Samsung’s keenness to open a new front to take on the competition. Samsung is hoping to replicate the sort of success it has met with its ‘M’ and ‘A’ series of smartphones.

The company has also been hyping the tagline ‘Full On’ prior to the launch which comes with funky colors and graphics. That again goes well with the millennials and Gen Z buyers that Samsung is keen to target with the new F41

Meanwhile, the only image purported to be that of the F41 doing the rounds online shows the phone coming with a ‘V’ shaped notch at the front for the selfie cam. The display otherwise has zero bezels in all sides, with the chin being among the slimmest we have seen in sometime among budget devices.

On the rear, there is a triple lens camera setup housed within an inverted rectangular module similar to what we have seen with the M31s or the M51 devices. The rear also houses the fingerprint sensor as well, with the company logo sitting underneath.

On the whole, there is nothing too special with the looks though Samsung has still managed to make the phone look fresh and stylish. However, it will be interesting to see what camera technology the phone comes with to warrant being labeled as camera centric. Fortunately, we won’t have to wait too long to come to the bottom of it all, given that the phone is slated for launch in India early next month itself.

The Galaxy F now has a dedicated micro-site of its own at Flipkart where the September 24 date is mentioned as the day when the phone will likely be launched. The company is hyping how the letter ‘F’ is missing in the page and that we need to drop by on Sept. 24 to find out where the ‘F’ is.