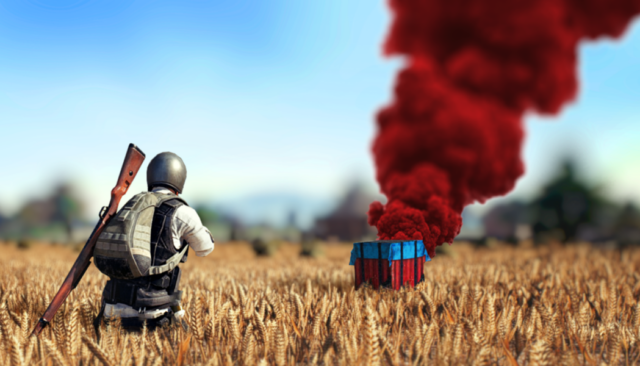 Here finally is some news that can make hardcore PUBG fans in India jump for joy. For the game seems ready to make a grand re-entry in the country, that too as early as this Diwali itself. This, if true, can easily be the best Diwali gift that PUBG fans in India can look forward to.

However, here is a word of caution, none of it has been set in stone as yet. Details about the plan are also scarce at the moment though as per what Techcrunch had to share on this, the company has partnered with a global cloud service provider for storing data of Indian players. This has been one of the biggest sticking points in the company’s dealings with the Indian government.

PUBG had earlier announced it is ending all its dealings with Tencent, the Chinese firm that had the sole publishing right of the game in India. The Indian government has strongly objected to the earlier prevalent practice of storing Indian gamer’s data on Chinese servers as this made such data vulnerable to misuse by Chinese companies.

PUBG had earlier been known to have entered into a dialogue with Reliance Jio, PayTM, and Airtel as possible partners to make a comeback in the country. However, such efforts seem to have ended in a deadlock though this again is speculation at best.

Just days back, the company announced it is shutting down its servers in the country, which made it impossible for all existing players to continue with the game. The government has earlier announced a ban on the game though the Android version of the game was still playable using APK files.

More details on this are awaited.