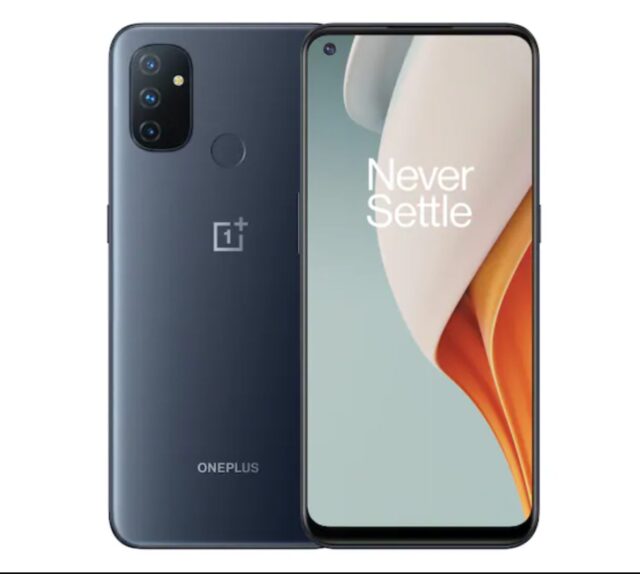 OnePlus has launched its low-cost phone, the Nord N100 that comes with a 90 Hz refresh rate. Other features of the phone include a Snapdragon 460 chipset and Adreno 610 GPU coupled to 4 gigs of RAM. The phone also comes preloaded with the Android 10 OS with the promised upgrade to Android 11 in future.

However, what can be considered the biggest USP of the phone is its 90 Hz refresh rate which should make scrolling a lot smoother. However, the 90 Hz refresh rate won’t be the default with OnePlus stating the optimum refresh rate would be activated depending on the settings as well as the app in use. Plus, switching to the higher refresh will also depend on whether the processor is able to support the same at the given moment.

That apart, the company has also introduced an update for its HydrogenOS which includes bug fixes as well as improvements. For instance, the alarm clock feature which failed to ring in some cases has been set right.