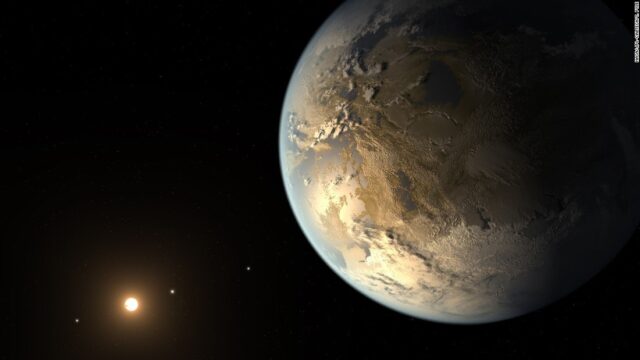 NASA scientists have discovered a new planet, which is almost the same size of the Earth but it’s colder for human habitation. The new planet which is allocated the OGLE-2016- BLG- 1195Lb, orbits its star at a similar distance that the Earth takes to orbit the Sun. However, because it orbits for only 7.8% the Sun’s size, it’s damn colder for anyone to survive up on it.

Yossi Shvartzvald, the postdoctoral fellow at NASA’s Jet Propulsion Laboratory, commented that the new planet is fully covered in ice and it’s difficult for any life to survive in the atmosphere. It’s  extremely cold than the famous Hoth planet, the home for the Rebel Alliance’s Echo Base, which normally becomes colder in the nights up to 60 degrees Celsius. Hoth is cold, but it could sustain some humanoid life-forms on it. The NASA scientists are not yet sure whether the intense cold is due to the dim star in the new planet or if there could be other objects that obstruct the generation of energy in the nuclear fusion. 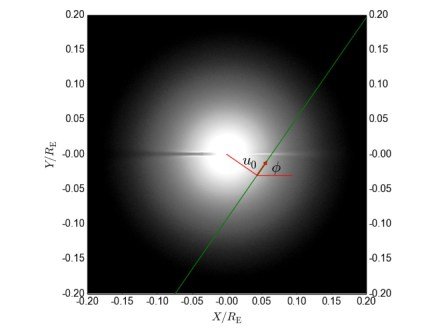 The Scientists still hopes that the discovery will enable them to understand better how the planets are distributed in the space. While the discovery of the new planet is an indication that there are other existing planets, it’s still far beyond the imagination that life could be sustained in other planets other than the Earth. The researchers used a technique known as the Microlensing that the astronomers used to discover the distant exoplanets orbiting stars that are thousands of miles away.

The new findings present further evidence that there are many other planets existing in the space, and they are in numerous forms. According to Shvartzvard, there are no ground-based telescopes available that can apply the microlensing to uncover other smaller exoplanets than the new planet.

The scientists are now optimistic that the launch of the NASA’s Wide-Field Infrared Survey Telescope (WFIRST) in the 2020s will enable them to unearth the existing tiny exomoons and other smaller objects and how they are formed. This will unravel the full understanding of the planetary systems and how they operate in comparison with our solar system.