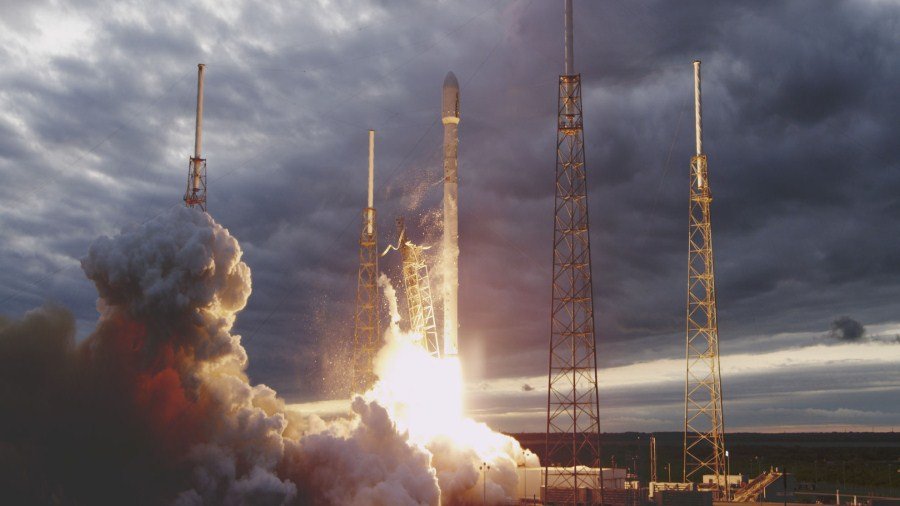 An advisory panel comprising of experts from inside and outside NASA has reportedly sounded the alarm over unique and so-called dangerous fueling process of SpaceX Falcon 9. NASA engineers are concerned about the fact that SpaceX orbit missions are risky to the human life with the recent explosion of Falcon 9 launch pad.

On October 31, NASA issued another warning to SpaceX as Elon Musk is considering no specific changes in the fueling procedures. According to Wall Street Journal, Musk is not at all concerned even after the September 2 incident.

In a statement, Tesla disclosed that the Falcon 9 pad explosion was caused as a result of issues during loading of Helium. The explosion, which occurred in just 93 milliseconds while the spacecraft is being prepared, is mainly due to the anomalies in the fueling process.

In 2015, SpaceX provided a hint which signals the fact that it would fuel Falcon 9 rocket while crews are aboard. However, this will occur only during the commercial crew launches.

It is stated that the spacecraft make use of super-cooled cryogenic propellant. In December 2015, Musk revealed that SpaceX upgraded the Falcon 9. They are sub-cooling the propellant especially liquid oxygen close to its freezing point.

Explaining the core advantages of the new approach, Musk said that it increased the density, made the thrust higher and ultimately improved the stage separation mechanism.

According to experts, they are not excited with the use of the same fueling method. This is because this will happen just 30 minutes before the launch and astronauts are already positioned to their seats. If an explosion like what occurred on September 2 happens, then all of them onboard will be charred to pieces.

In a letter sent to NASA, a former astronaut and retired Air Force Lt. General Thomas Stafford added that SpaceX’s practice is against the norms and practices followed during international space launch policy.

Meanwhile, Stafford described the fueling process as a hazardous operation. He also said that SpaceX’s approach was questioned by people who had experience of several years. It remains to be seen as to what approach does Musk takes when the SpaceX prepares for another adventure.