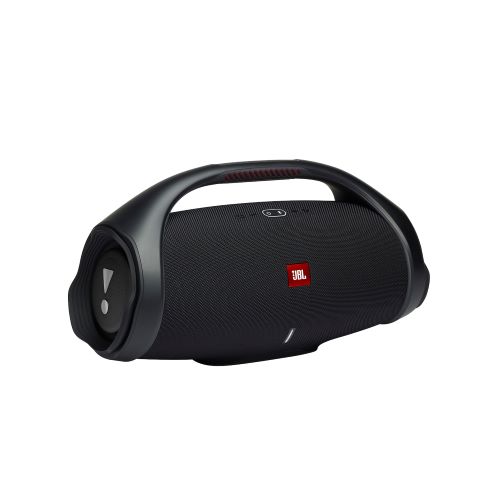 JBL has announced the launch of its new Boombox 2, Go 3, and Clip 4 speakers in India which are successors to some of the more successful JBL speakers available in the country. As the company stated, each of the new speakers comes with a lot of advancements and features built into them that make each of them unique compared to their respective predecessors.

For instance, the JBL Clip 4 comes with a waterproof and dustproof build that makes it fit for rugged applications as well. The JBL Go 3, meanwhile, sports a compact design while the JBL Boombox 2 boasts of 24-hours of playback time. However, all of the speakers have one thing in common, it is their ability to belt out some solid audio to keep the users enthralled and entertained. 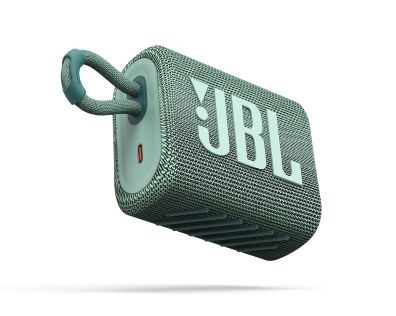 At Rs 3,999, the JBL Go 3 happens to be the cheapest of the lot. At just 210 grams, it easily is among the lightest in its class and has a more rounded and compact design this time. It comes with IP67 water and dustproof rating, making it just the right accompaniment whenever you are on the move.

The playtime offered is a quite impressive 5 hours. It can be fully charged in 2.5 hours via a USB-C port while communication with the smartphone is established via Bluetooth 5.1. The speaker is available in shades of blue, black, and red. 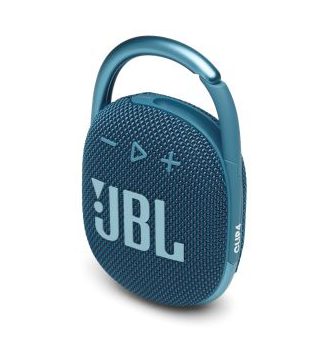 The diminutive size might be misleading as the JBL Clip 4 boasts of some amazing audio ability. In its latest avatar, the Clip 4 has undergone some minor modifications that have made it all the more portable while having a distinct appeal of its own. Some models also come with a dual-tone color scheme that looks really nice.

Playback time is a commendable 10 hours on a single charge and can get fully charged in 3 hours via the USB-C port. It comes with IP67 water and dustproof rating and weighs just 239 grams. The speaker connects to the smartphone via Bluetooth 5.1. A unique feature of the speaker is its built-in carabiner hook that can be used to secure the speaker to your backpack. 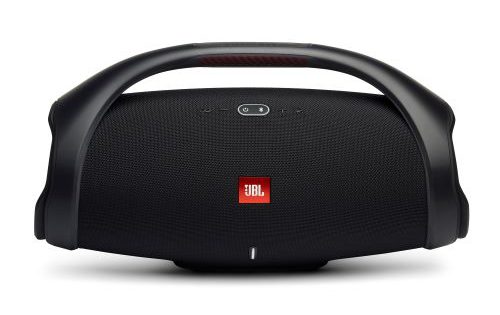 The JBL Boombox 2 is the biggest, the loudest, and the costliest of the lot. The company is even calling it the loudest JBL Boombox ever. We have not run out of superlatives with the Boombox 2 as the speaker also comes with a massive 10,000 mAh battery which makes it sort of a power bank as well. What that means is, you can also charge your smartphone with the speaker. The battery otherwise takes 6.5 hours to charge completely.

Other salient features of the Boombox 2 include its IPX7 rating. For connectivity, the speaker supports Bluetooth while there also is a 3.5 mm headphone jack as well. At 5.9 kilos, it also exactly isn’t the lightest out there.