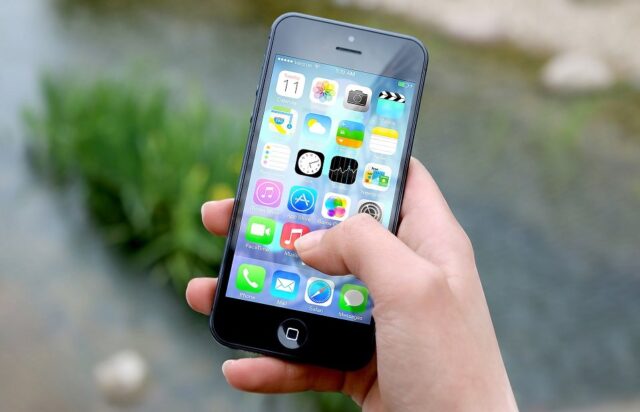 Apple is reportedly prepping the first iOS 10.3 beta release next week with a new feature called the Theater Mode.  The information comes via credible Apple tipster Sonny Dickson, who tweeted that iOS 10.3 will come with a new Theater Mode that can be triggered via a popcorn-styled icon within the iOS Control Centre.

The icon can be toggled ON/OFF to activate or deactivate this mode. For now, its still unclear as to what this new feature exactly brings to the table, but Dickson suggests it could be the rumored Night/Dark Mode allowing the iPhone to be used discretely without annoying or disturbing people around. Apple has already filed for a patent that explains similar technology for use in movie theaters and cinemas.

iOS 10.3 to feature a new Theatre mode – will include a new popcorn-shaped Control Center icon.

It is expected to work much like the way Dark Mode works on macOS and tvOS devices, which essentially tweaks the screen’s color balance and reduces the overall brightness. Hence, making it less distracting for people around you such as in cinemas or meetings. Dickson also stated in a separate tweet that iOS 10.3 beta 1 will start rolling out on January 10. That said, he did not mention an exact release date for iOS 10.3.

To recall, Apple released iOS 10 in September just before the launch of the latest iPhone 7 and iPhone 7 Plus. Shortly after, iOS 10.1 was rolled out in October which included a new feature called Portrait Mode for the iPhone 7 Plus.

While just last month, Apple released the much-anticipated iOS 10.2 update, which arrived with over a 100 new emojis such as facepalm, blackheart and shrug. Moreover, the iOS 10.2 update also adds a new ‘TV’ app. The app is primarily designed to offer a hassle-fee way for users to find new TV shows and movies to simplify their viewing experience.