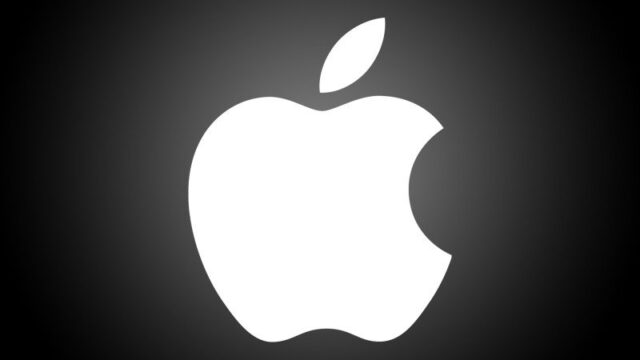 Apple finally releases the latest iOS 10.2 update on all compatible devices. The update underwent over a month of beta testing, and is now available for all users for free as an over-the-air (OTA) update. Besides, users can also install the update via iTunes.

The latest iOS 10.2 brings a slew of new features along with several design changes. There are over a 100 new emojis added which include face palm, clown face, selfie, sneezing, avocado, bacon and more. Also, people-themed emojis have also been for both genders. For instance, there’s an emoji of a pregnant woman. Besides, the update also makes the already existing emojis look better. In addition, the iOS 10.2 update also adds new wallpapers, along with some design tweaks to the iMessage screen and the Music app.

Moreover, the iOS 10.2 update also adds a new ‘TV’ app. The app is primarily designed to offer a hassle-fee way for users to find new TV shows and movies to simplify their viewing experience. The much-awaited Single sign on feature can be used  by cable subscribers in the US, which allows access to all live cable content with various apps using a single log-in. The feature is currently available for SlingTV, DirecTV, Hotwire, Metrocast, GVTC, GTA, and Dish.

Also, the update brings multiple improvements to the Photo app. For instance, stabilization gets improved which delivers better frame rates for Live Photos. Besides, it improves the accuracy of groupings of similar photos of a particular person in the People album.

iOS 10.2 also brings multiple stability improvements and bug fixes. Notably, it fixes an issue which caused ‘Memories’ to produce a memory from photos of screenshots, receipts, or whiteboards. Other fixes and improvements include improved Bluetooth performance with third party accessories, addition of notifications support for HomeKit accessories, along with several improvements to the News app.

For more information about all the changes and fixes included in iOS 10.2 update, you can head over to Apple’s official support page and read the full patch notes.