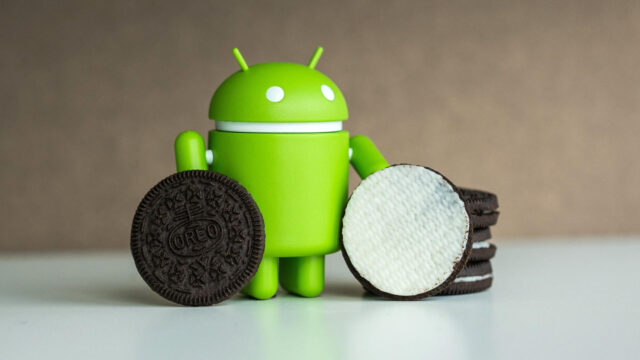 The Tech giant Google has finally released the last preview build of Android Oreo 8.1 that is specifically aimed at supporting the hidden imaging chip of the recently launched Pixel 2 and Pixel 2 XL smartphones. The small update to Android Oreo will be rolled out next month, but this minimal update packs a major update as far as Google Pixel 2’s owners are concerned.

The new update is going to support Pixel 2’s “Visual Core,” an imaging chip included by Google that was not ready to be activated during the launch of the smartphone. Google had already fitted this imaging chip in its Pixel 2 and 2 XL smartphones, but somehow it could not activate its services, and since the launch, the chip has been sitting dormant. But as per the latest reports, Google has finally released the final Android 8.1 Beta in which Visual Core is enabled. Hence, the developers can now check it and try to figure out what is there in the new update that supports Visual Core, in advance, before it gets widely released next month.

What the Visual Core imaging chip does is, it allows the camera apps that use correct API to take snapshots using Google’s HDR= and that to be at a fast pace without any shutter lag. Currently, interested ones can download the new Oreo update released by Google by signing up for Google’s beta program. Also, it is recommended that one should be careful while testing the beta version of the Android 8.1 update as it can leave some bugs on your device.

The advantage for developers is that they can now play around with Google newly activated imaging chip and accordingly make or update the apps in advance so that they can effectively use this new Visual Core imaging technology when the 8.1 gets released officially all over the world in December. The Visual Core is the first processor chip designed by Google for a consumer-oriented device.

The new chip is dedicated imaging processor that fastens up the image shooting capability of the camera. Although the new Pixel 2 photo is fast enough to take photos quickly, still this new Visual Core will allow third-party apps to take advantage of the Google’s clean and sharp HDR+ images. Let us see what difference the new imaging chip makes regarding the speed in which Pixel 2 snaps the photo when the new update gets widely rolled out in December.