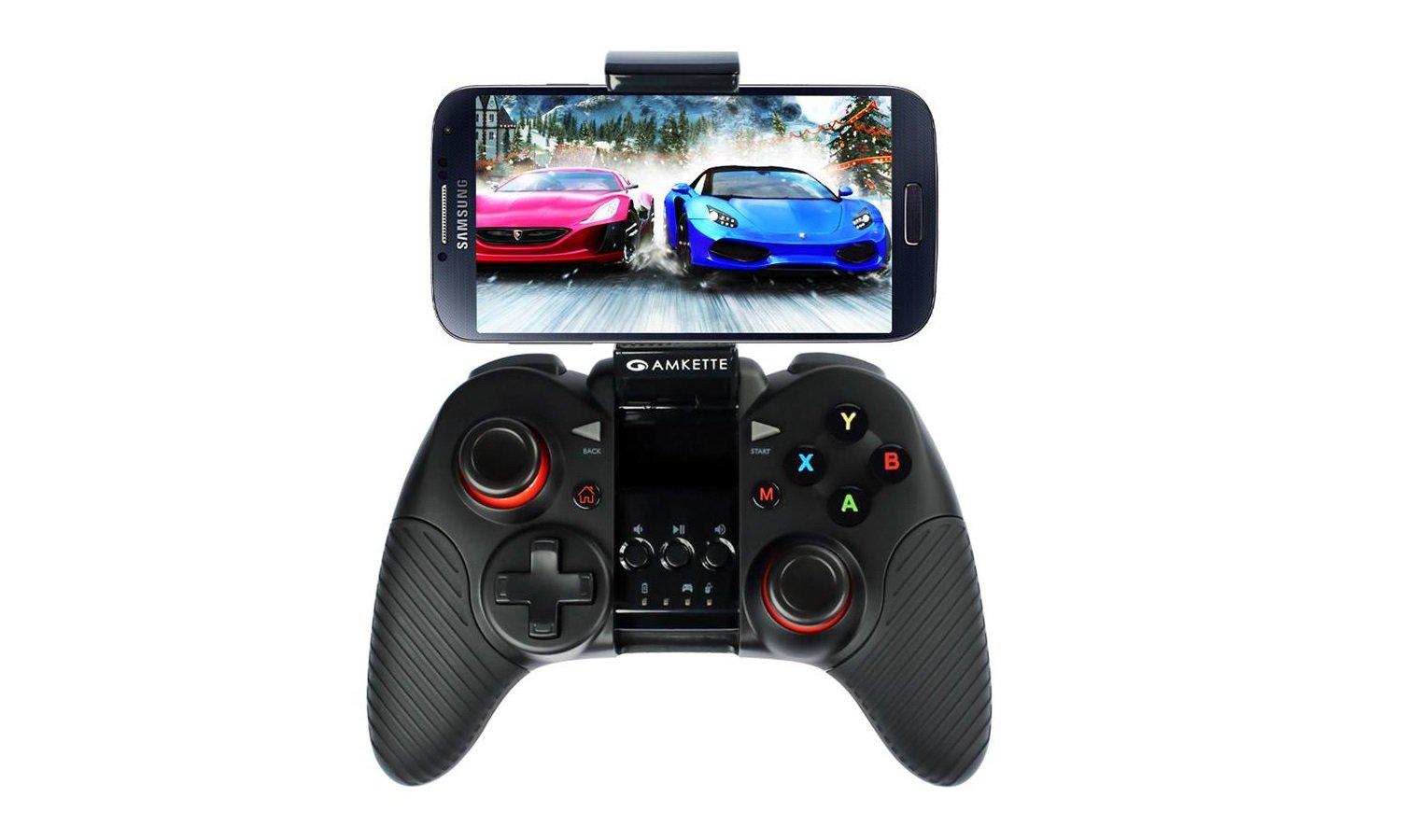 Amkette Evo Gamepad Pro 2 wireless gaming controller for Android smartphones launched in India at Rs. 2899. Amkette disclosed that the new model has been manufactured based on a tremendous feedback received for the previously released Evo Gamepad Pro.

Moreover, Amkette Evo Gamepad Pro 2 includes enhanced features not available in other competing gamepads. The demand for a gamepad assumed importance after the release of a full range of high-end games for premium smartphones.

The gamepad provides users an ability to dock and play with their devices without any interruption, adds Bapna.

Exclusively available on Amazon India, Evo Gamepad Pro 2 comes with an improved clamp spring for facilitating easy docking of your smartphone in addition to improved trigger and bumper buttons.

Integrated with multimedia and volume keys, Evo Gamepad Pro 2 features Sleep Mode, which turns off the gamepad after 8 minutes of inactivity. Moreover, you will be able to switch quickly between Mouse and Gamepad controls.

In a statement, Amkette said that over 120 million users in India played games using their smartphones in 2015. The company predicts a sharp increase in the numbers by the end of 2016 due to the launch of several premium smartphones like Letv Le 1s and Xiaomi Redmi 3.