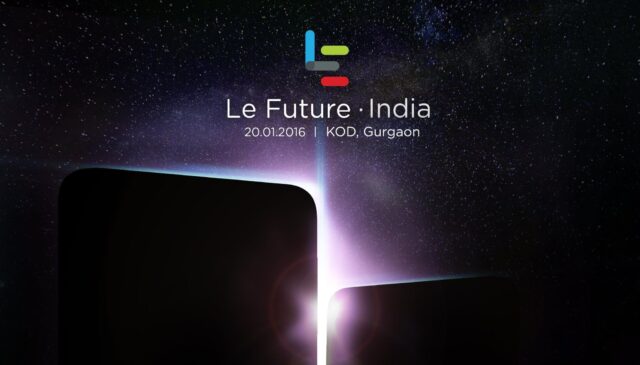 Powered by MediaTek Helio X10 and Snapdragon 820 chipsets, Letv Le 1s and Le Max Pro are all set to launch in India. The company has already started rolling out invites to the press event, which is happening on 20th January in New Delhi.

Le 1S comes equipped with a 3,000mAh battery, USB Type-C and fast charging support. However, as of reporting this, we have no details on storage expandability in Letv Le 1s.

Both, Le 1s and Le Max Pro run a custom skin called EUI on top of Android 5.1 Lollipop operating system and feature fingerprint sensors on the back.