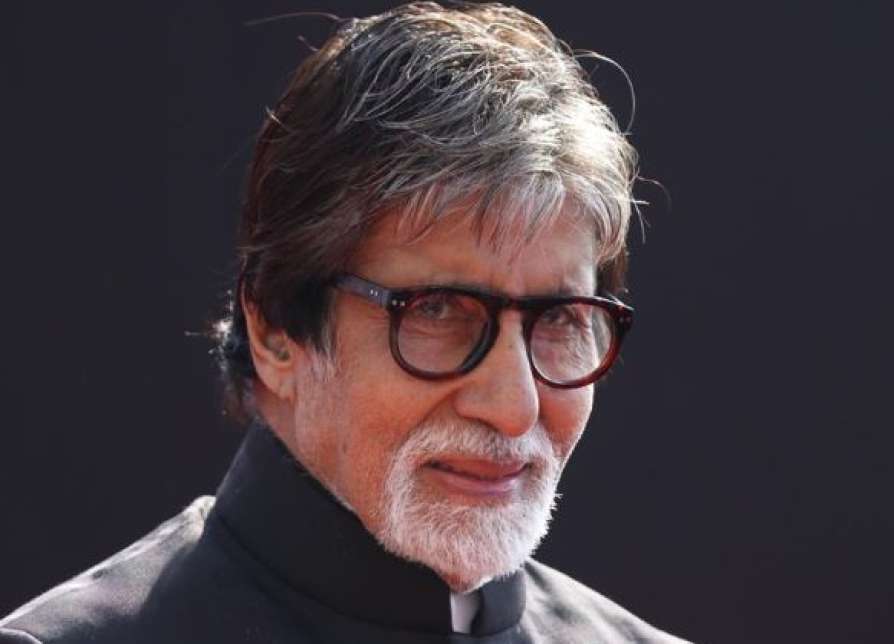 Imagine asking Alexa something, and its none other than the superstar Amitabh Bachchan responding to your queries. Amazon said it has partnered with the megastar to create a celebrity voice for Alexa and should be a reality by the end of this year itself. Among the things that Big B will have to share with us include jokes, motivational quotes, advice, shayaris, weather updates along with a lot more.

The concept though, isn’t anything new as Amazon has already executed the idea in the United States where actor Samuel L. Jackson has lent his voice for the digital assistant. There has already been a growing clamor among Indian netizens for Amazon to have Amitabh Bachchan onboard to masquerade as the digital assistant. In India, the Bollywood superstar will be the first to partner with Amazon for Alexa.

However, don’t expect it all to come free as Amazon most likely will be charging a fee to let Bachchan answer your queries. To get started, you will have to say, “Alexa, say hello to Mr. Amitabh Bachchan,” to your Alexa enabled device. Also, the conversation is going to be limited to only Hindi at the moment though Big B could also be speaking in English as well sometime later.

As for his reaction, Bachchan said he is thrilled to be part of the latest venture and is excited about the new opportunity brought about by advancement in technology. He said he is looking forward to renewing his relationship with his fans and supporters along with everyone else via an entirely new medium.