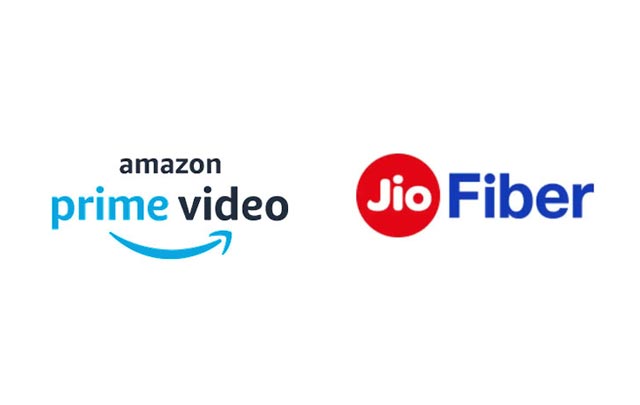 Amazon and Jio have come together to open up new vistas of entertainment in India. According to what the two companies revealed, Amazon will be providing free access to premium content on Prime Video app on its set-top box to JioFiber subscribers.

Jio, on its part, will provide subscribers of JioFiber Gold broadband plans and above, free Prime membership worth Rs. 999 a year. This makes for a win-win situation for both Amazon and Reliance Jio, with both getting to leverage on the strength of the other.

Amazon is getting to showcase its bouquet of exclusive Hollywood and Bollywood blockbuster movies, movies in regional Indian languages, and other Amazon’s exclusive shows. JioFiber subscribers will be getting access to all such shows and events via the Amazon Prime Video app on their TVs. Jio will be providing the bandwidth needed to watch the shows seamlessly.

To avail of the offer, eligible JioFiber customers who are also Amazon account holders will have to sign in to their Amazon accounts via the Jio set-top box followed by logging into MyJio app or Jio.com. Those who aren’t Amazon members yet will have to first create an account on the retail site via the Jio set-top box and then log into MyJio or Jio.com to activate the Annual Amazon Prime Membership plan.

Those who are already Amazon Prime members will only have to log in to the Amazon Prime Video app on their Jio set-top box. This will let them watch all Amazon Prime Video content on their TVs. JioFiber subscribers who aren’t eligible for the offer will have to subscribe to at least the Gold broadband plan to join the party.

This happens to be the latest development with Reliance Jio that has seen an unprecedented round of investment during the past six weeks. With the partnership with Amazon, Reliance is hoping to see more takers for the JioFiber service in the coming days.