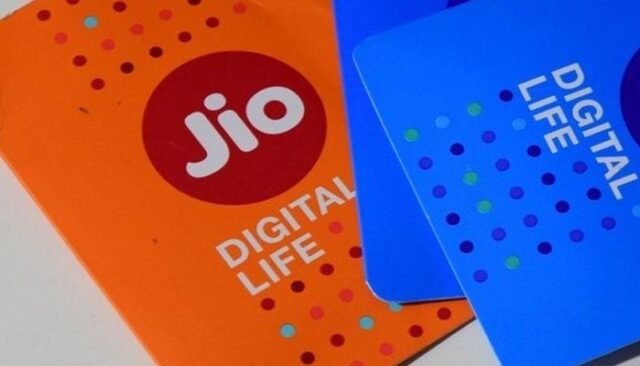 After having successfully introduced a 4G feature phone in the country, it is now a 4G enabled laptop that the home-grown telecom major might be attempting next for launch in India, Economic Times reported.

Needless to say, Reliance will offer attractive data bundles with the laptops to push sales. According to an independent research, even a million Jio powered laptops sold in the country is expected to see data usage to the tune of Rs. 350 to Rs. 1000 consumer every month.

This again will lead to at least 30 to even 1000 crores of additional monthly revenue for the Reliance owned firm. All of this happens to be an attempt to boost average revenue per user (ARPU) for Reliance Jio. The laptop market in India stands at 5 million units on an annual basis.

Exact specifications of the proposed laptop are lacking at the moment though US based chipmaker Qualcomm did confirm they have held discussions with Reliance Jio on the issue. ARM chip powered always-on laptops are already being considered to be the future of personal computing, and it is not without reason either.

For one, Snapdragon 835 or 845 – among the best and fastest of Qualcomm chips at the moment – are known for their least affinity for battery juice. The same should also lead to long running laptops, it is being speculated.

Then cellular connectivity is also considered a lot more secure than Wi-Fi, the current most favored mode of getting online with a laptop. Hence, a laptop with a built-in sim slot will naturally translate to better security.

That is not all as a laptop with its own integrated internet connectivity will also make for greater mobility. That would be much like the current scenario where we have always connected smartphone with us. Opposed to that, operating a laptop far from home as of now requires looking for the nearest Wi-Fi hotspot.

Microsoft too has been keen to see Windows 10 laptops with built-in cellular connectivity reach markets at the earliest. A number of such devices have already been launched at the CES earlier this year though Jio’s entry into the segment did come as a surprise. Companies like HP, Asus and Lenovo already offers such always connected laptops though it will be interesting to see what the Jio laptop will look and feel like.

No word though as to when the first Jio Laptops becomes available.