Home News Reliance Jio Phone vs Micromax Bharat 1: The war of the best... 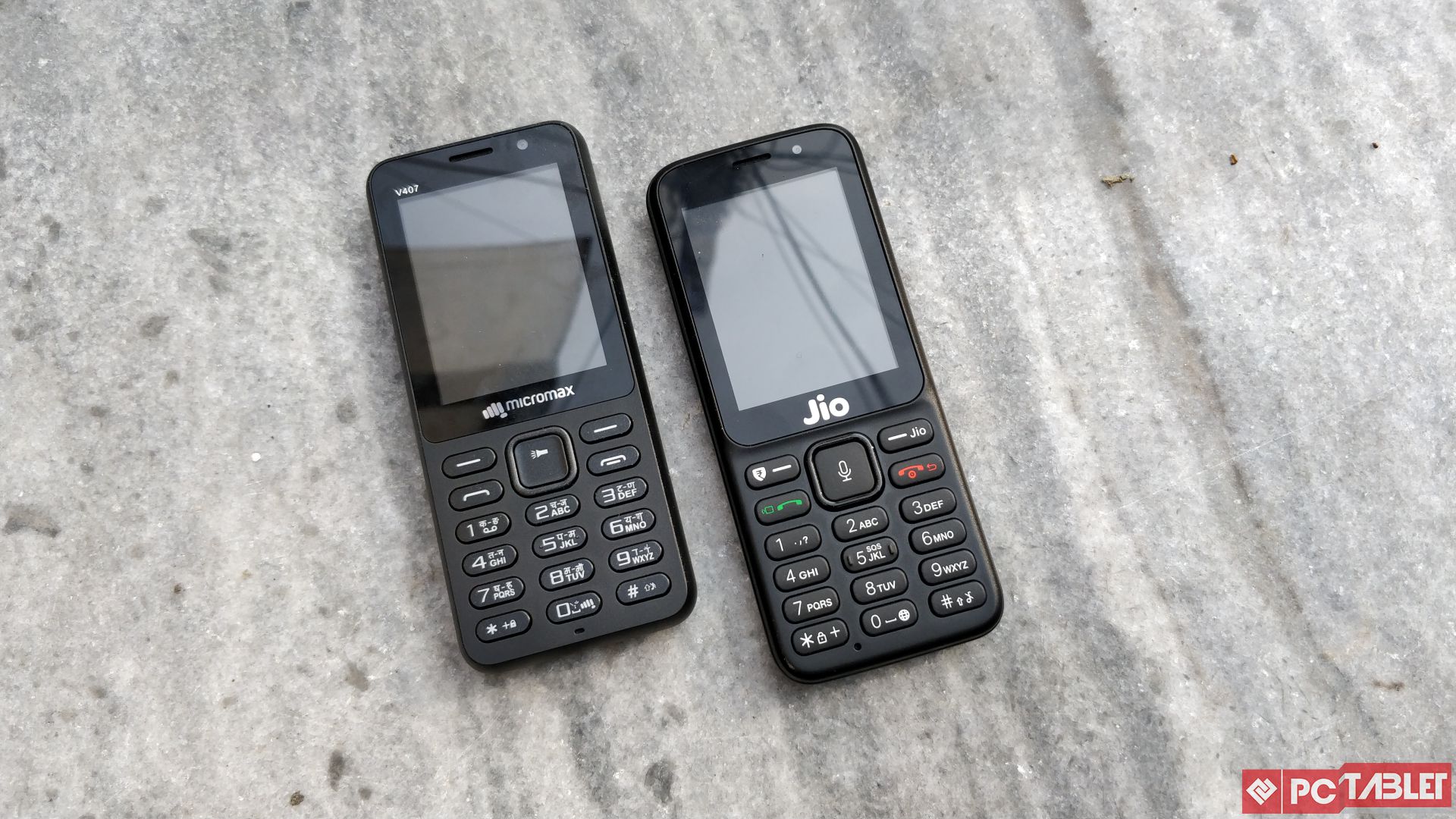 At this category, this is going to be a tie between these two feature phones because both of them looks similar and comes with perfect design. Jio Phone has a slimmer form factor than the Micromax Bharat 1 phone, but the difference is tiny so no one is a winner here and both feature phones get the point for making such excellent build quality of the devices. 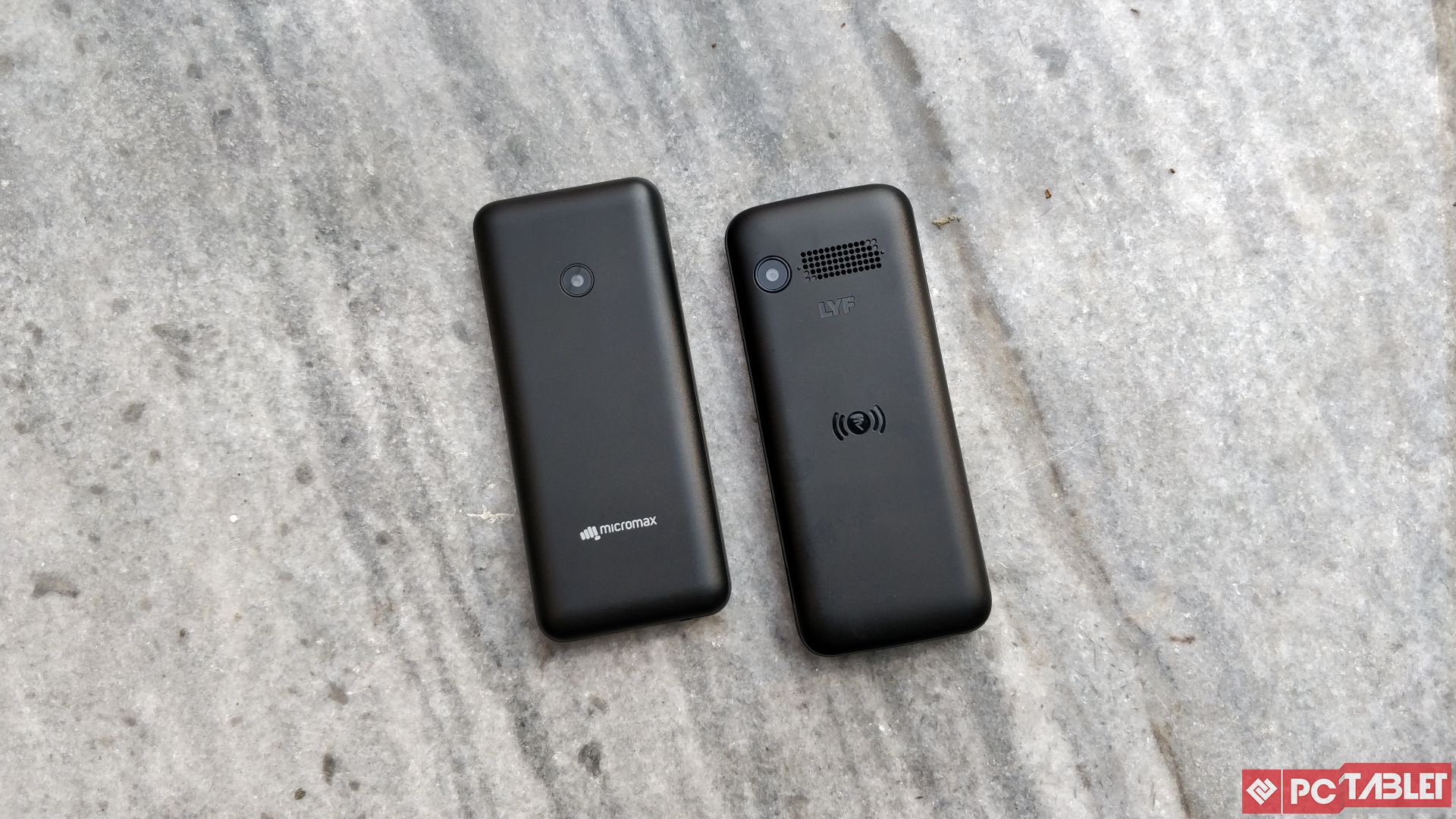 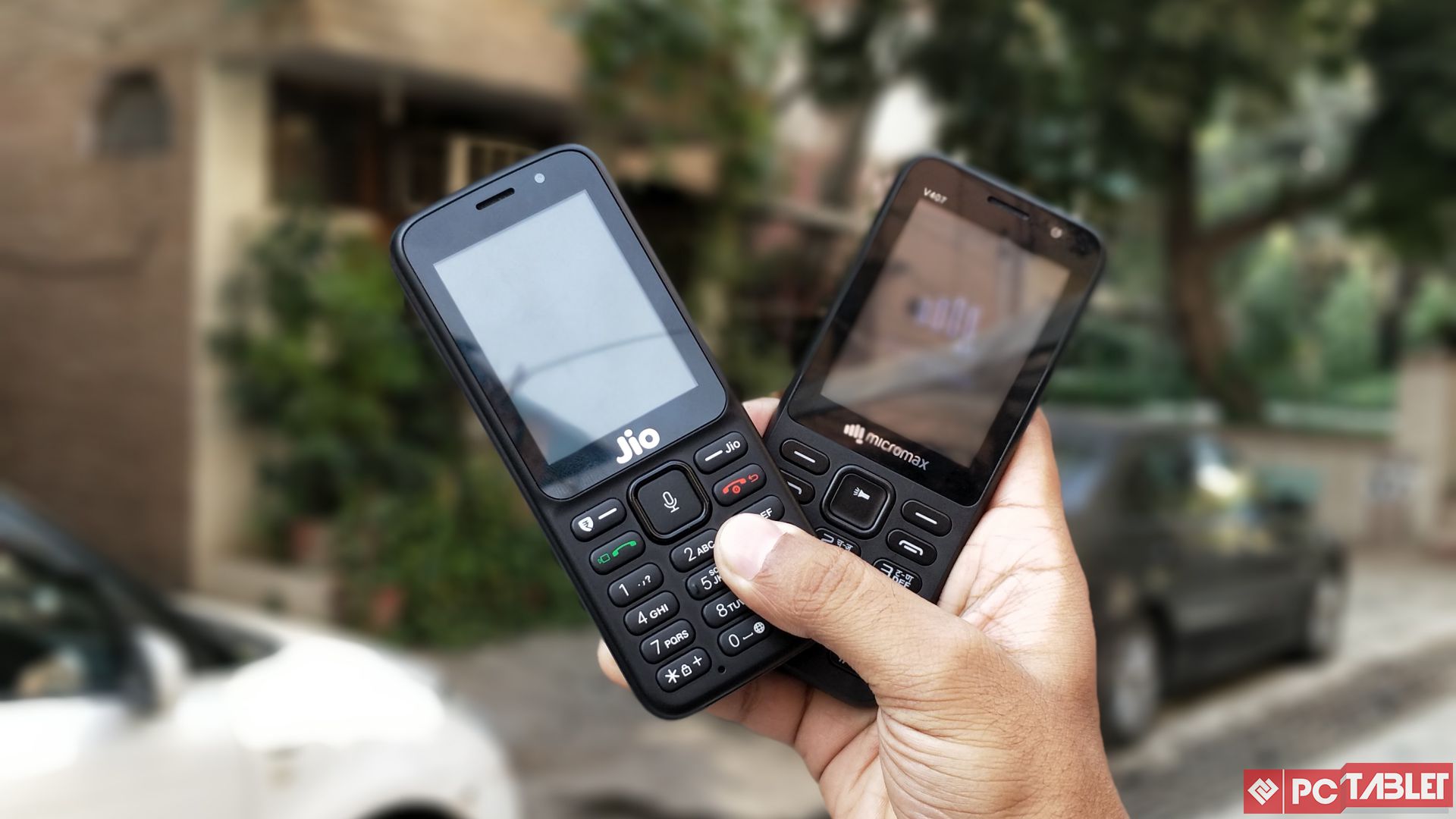 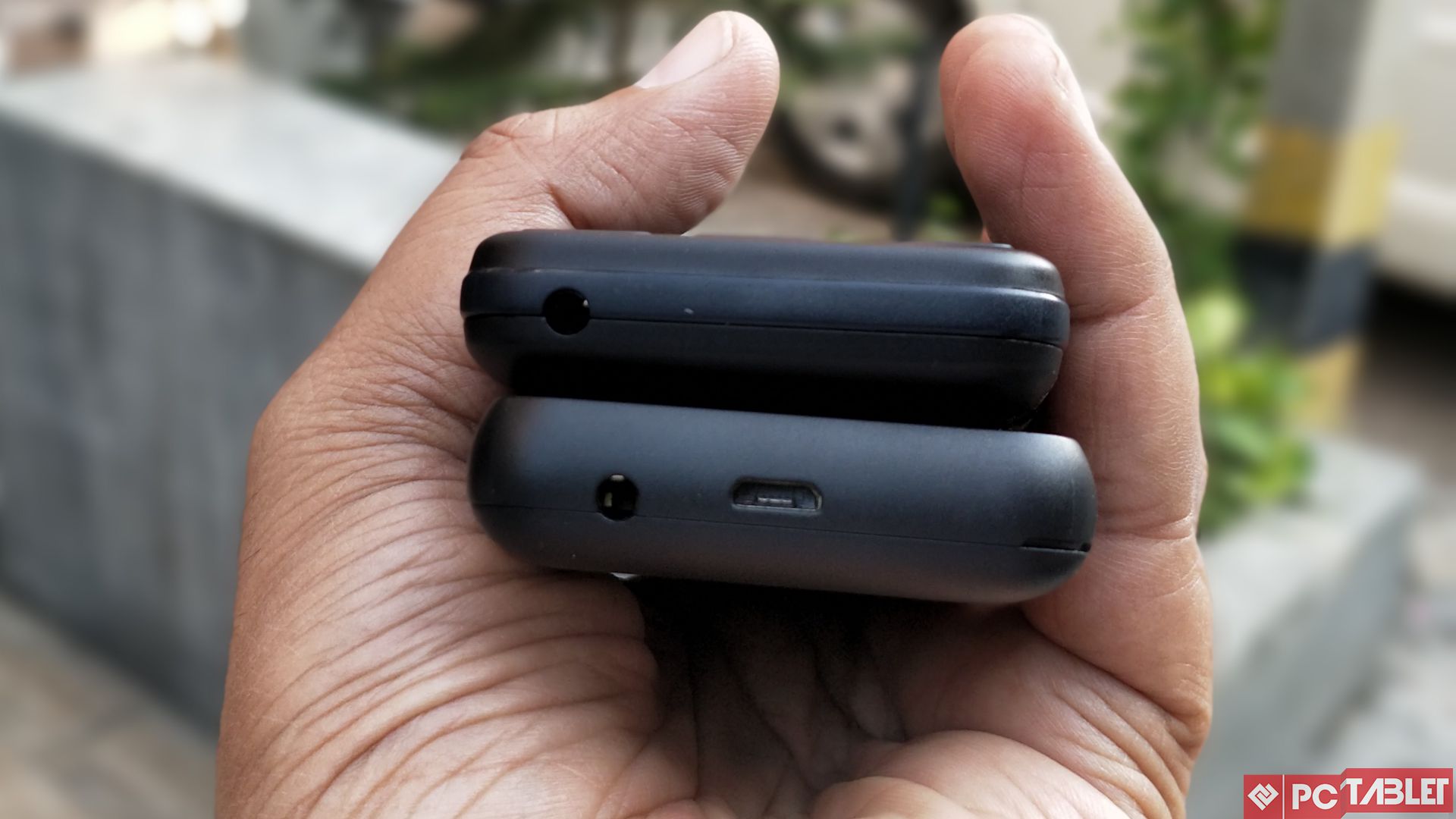 Both the phones are very different on software basis because Jio Phone comes with KaiOS and Micromax Bharat comes with Android OS. KaiOS has a primary feature phone interface with the main menu, option keys and more. Micromax Bharat 1 comes with a very subtle and clean interface, just some big tiles and only three home pages with all the shortcuts right there in the form of large tiles. 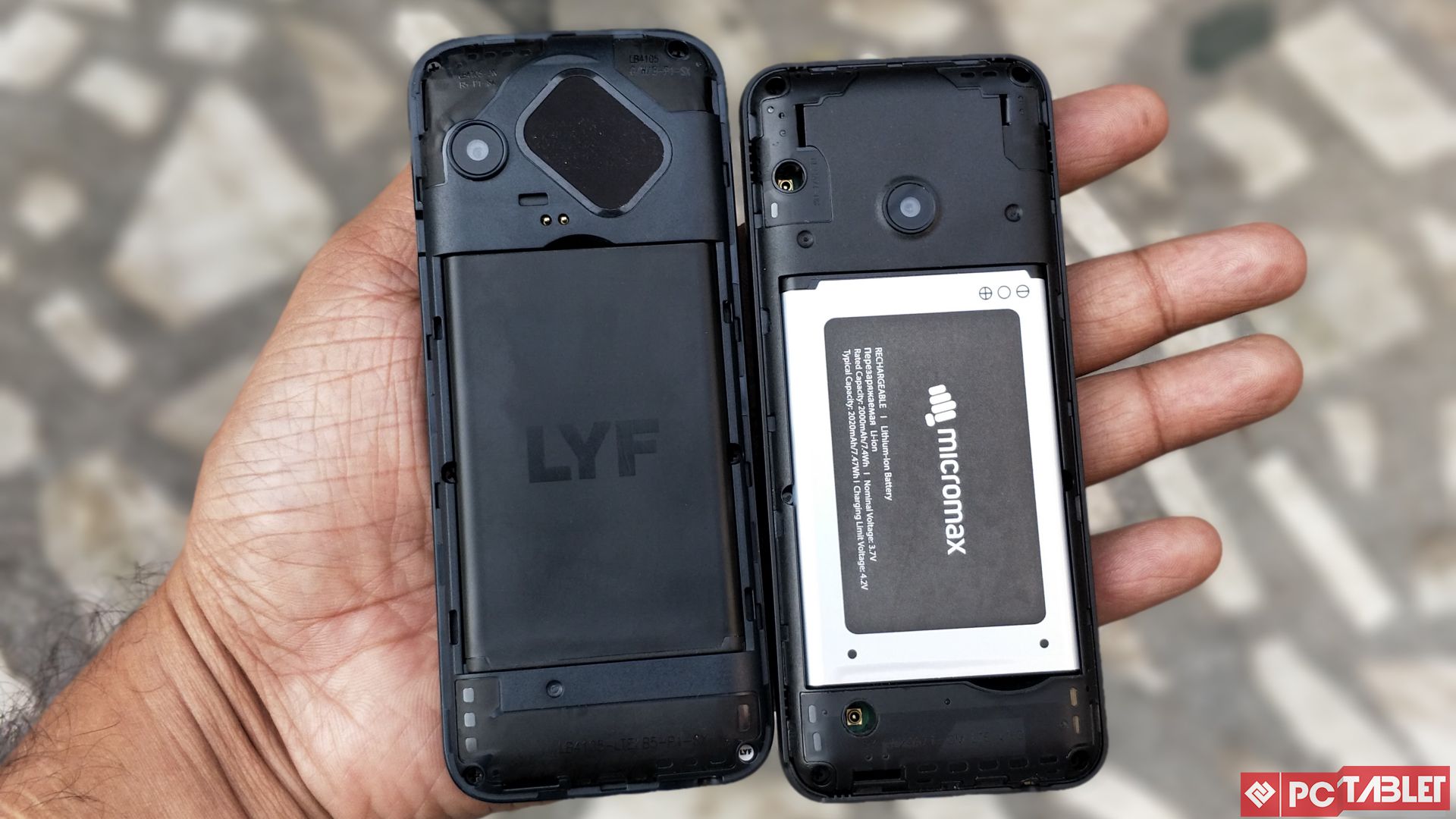 There is something which Jio Phone has, but Micromax Bharat doesn’t like JioPay (NFC payment feature), games, JioCinema and JioMusic. Micromax Bharat lacks in all these features, but it has something else which is more important; WhatsApp which works perfectly like on a smartphone. Micromax Bharat 1 also has Live TV feature like Jio Phone, but it doesn’t work like it should be working.

Both the phones have something above one another like Jio Phone has NFC enabled JioPay but at the same time lacks WhatsApp which is present in the Micromax Bharat 1. To cut the long story short, Bharat 1 is powered by Android, you can download all the Jio apps, comes with a dual-SIM card slot, and features a Qualcomm processor, and you are free to use any operator’s SIM card whereas the Jio Phone is bound to work with the bundled SIM card only.

The price for the Jio Phone is effectively Zero, but availability is an issue here whereas Micromax Bharat 1 is readily available to buy on Snapdeal for Rs. 2,399. Though it’s totally up to you, our recommendations go with the Bharat 1.