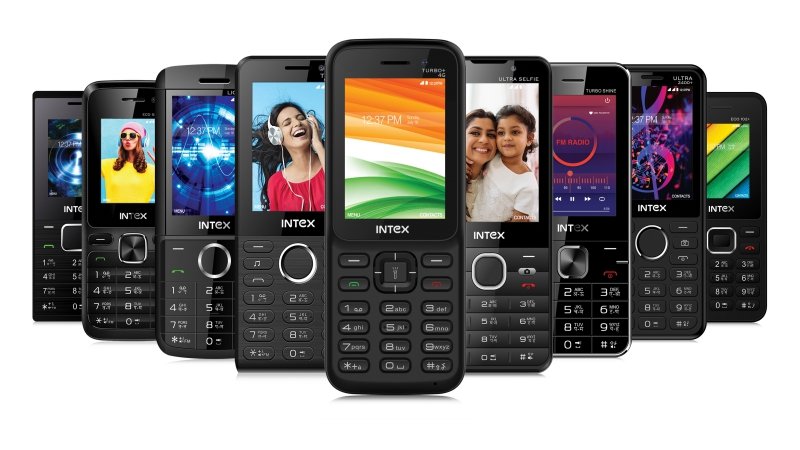 Navratna series is high on quality and low on pricing, these smart feature phones range from Rs. 700 to Rs. 1,500. This series is dedicated to Real India proving 4G VoLTE connectivity without charging a lot for the features. Ms. Ishita Bansal, Product Head – Mobiles, Intex Technologies commented on this release that Intex wanted to upgrade feature phones users by giving them a taste of smart features in a feature phone.

Further adding to the statement, Ms. Ishita Bansal said that being a 20-year-old company, Intex understands the needs and requirements of the Indian consumers. Intex Turbo+ 4G will provide better voice call quality and the seamless internet to Indian people. Especially to those who live in smaller towns and the hinterland.

The Intex Turbo+ 4G comes with a 2.4 inches QVGA display and has a 4G VoLTE connectivity. This phone runs on KaiOS supported by a dual core processor and 512 MB RAM. It also comes with 4GB ROM which is expandable up to 32GB using microSD card. The 2000 mAh massive battery for long standby and talk time.

Eight more 2G feature phones from this series offer various features according to the needs of the consumers. The ECO series comes with a 1.8-inch QQVGA display. The ECO 102+ has a currency check feature which helps users to check the authenticity of the currency. The ECO 106+ is powered by a 1000 mAh battery, wireless FM and expandable memory.

The feature phone models under the Turbo series come with 2.4 inches display. Turbo Shine feature supports all 22 Indian languages. The Turbo Selfie 18 is the camera phone having a dual camera with flash. In Ultra series models, the Ultra 2400+ comes with a huge 2400 mAh battery. 2.4 inches display and expandable memory up to 64 GB.