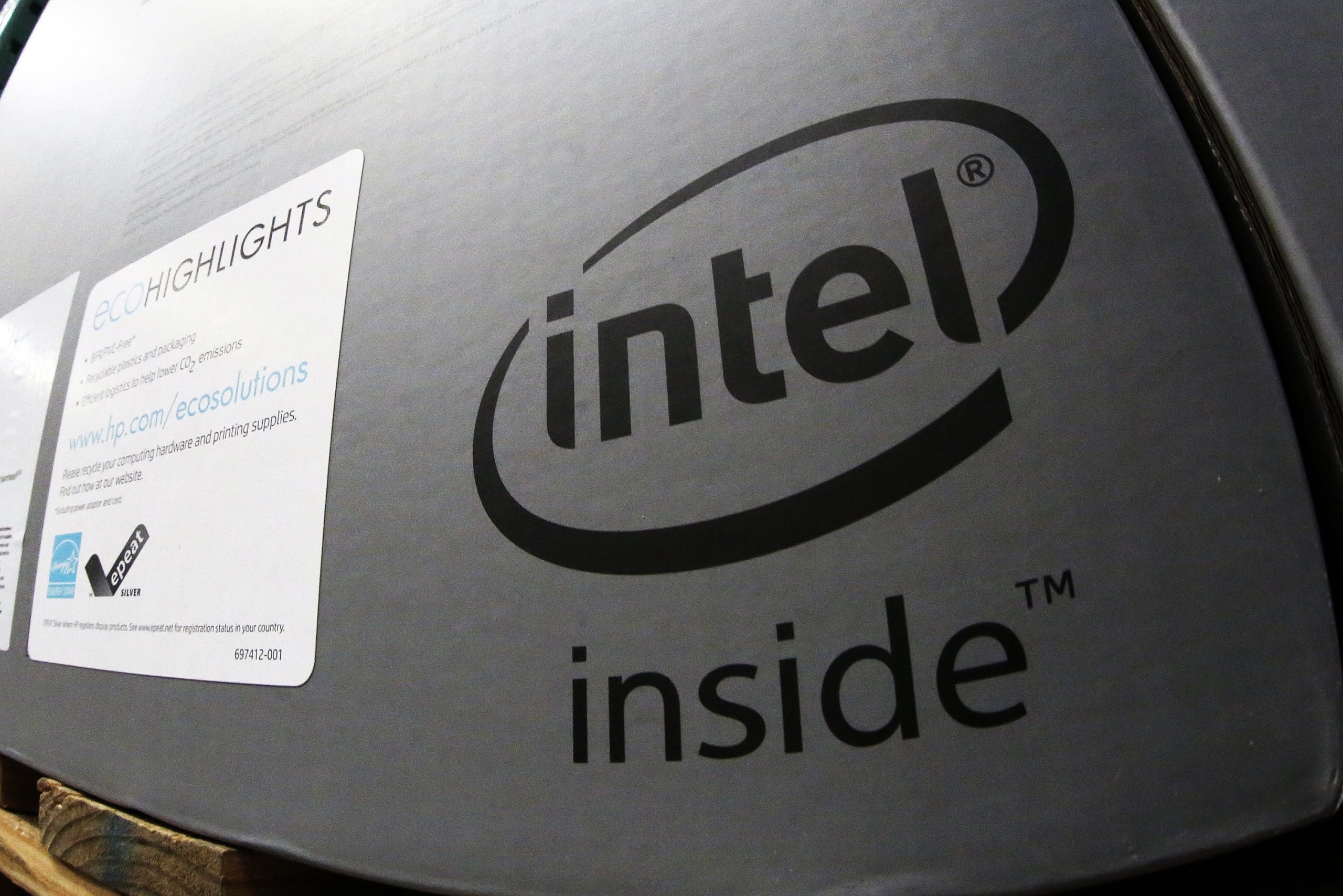 This Jan. 1, 2018, photo shows an Intel logo on the box containing an HP desktop computer on sale at a Costco in Pittsburgh. (AP Photo/Gene J. Puskar)

The “war” between the main manufacturers of chips and processors, both for desktops and mobile devices, has been a fact for several years now, where several companies are involved in all this.

One of the main players in this regard is the giant Intel, which despite being the undisputed leader of the processors, both for desktops, as for laptops, is a firm for the moment that has never had a great impact in the SoC sector of smartphones.

This is why the company itself spent more than 10 billion dollars trying to compete with one of the most important players in this market niche, such as Qualcomm, in addition to other companies, but finally surrendered in the year 2016 without too many successes. However, as has been known in recent hours, Some Sources has leaked that the giant Intel is studying the possibility of buying Broadcom, all this assuming that the acquisition of Qualcomm by this firm, finally come to good port.

As we already let you know at the time, more specifically in the month of November, Broadcom tried to buy Qualcomm in what would be the largest acquisition among chip manufacturers in history.

However, the initial offer was rejected by Qualcomm’s board of directors, as well as any subsequent offer. But Broadcom has not given up, so it continues with its goal of acquiring this company to annex it to it.

At the same time, it is worth mentioning that Qualcomm has also been trying to buy NXP Semiconductors, so things are getting more and more complicated. But when it comes to Intel, it is believed that the combination of Qualcomm and Broadcom would pose a serious threat to the same company, since although it no longer develops SoCs for smartphones, it continues to manufacture other extremely important and beneficial components.

So initially the PC processor manufacturer is anxious that the acquisition of Broadcom will ultimately fail, but in the event that it is successful, it can try to buy the two companies combined. In the same way, the company is also considering other options, including the possibility of making other smaller acquisitions to remain competitive in this sector.