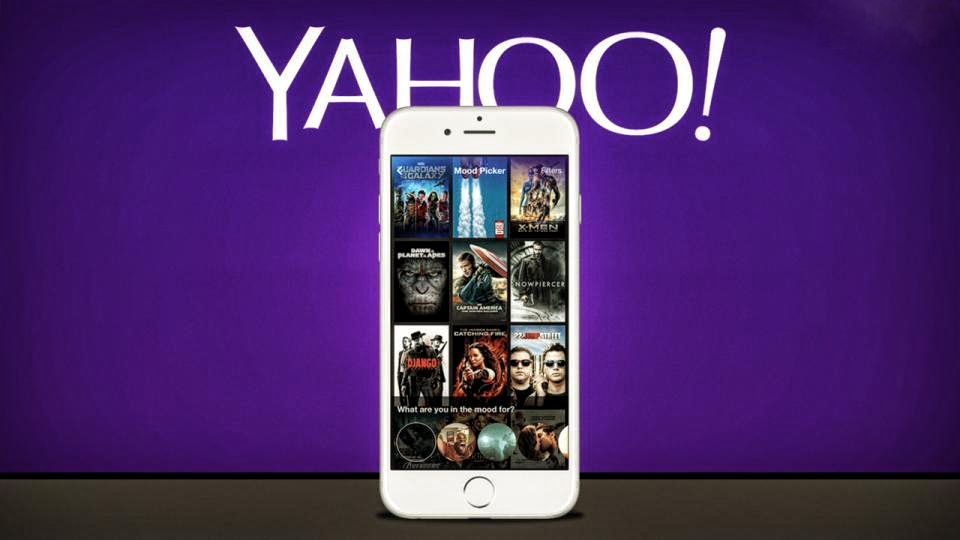 With the new iOS app of Yahoo, users don’t have to waste much time streaming through apps. Yahoo Video Guide allows you to find TV shows and movies that are streaming on more than 30 services and you can search them to stream on Xfinity, YouTube, Showtime, Amazon Instant Video, HBO, Hulu, NetFlix and much more. Along with this, TV episodes and movies can be rented or purchased from Google Play Store, Amazon, and iTunes.

When you install the Yahoo streaming app, it would be opened up to a specific episode, movie or an app. If not, you would be redirected to the App Store to download it.

Yahoo Video Guide proves to be an ultimate timesaver for iOS users having multiple subscriptions. For example, it didn’t even take 30 seconds for finding the Hobbit film available for streaming on TBS app, renting the sequel on iTunes or Amazon and finding its third installment being streamed on HBO Go. Instead of conducting a search of ‘Hobbit’ on different apps, it just had to be searched once.

Yahoo Video Guide is much like the Can I Stream It, although Yahoo version is absolutely free. However, Can I Stream It has an offer wherein just $1.99 has to be paid for Pro version, after which you can search for the subscribed services.

With Yahoo Video Guide, a personalized guide can be created wherein stream apps installed on the iPhone can be found. If the subscription is already there, but if the iOS app hasn’t been installed, there is an option for adding more services.

For injecting some delight in the search ‘MoodPicker’ is incorporated. You can use different GIFs for filtering out TV shows and movies whether they are ‘Tense’ or ‘Romantic’.

Yahoo Video Guide is now available to download in the U.S. for free in the App Store and Google Play Store.