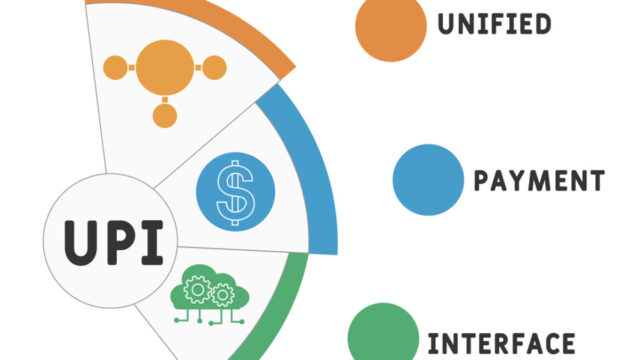 On the back of the recently launched UPI 123 Pay, ToneTag’s voice-first solution expands its offerings in regional languages in order to bridge the gap in the accessibility of digital payments in rural India. Further to the roll out of VoiceSe UPI digital payments for feature phone users earlier this year, ToneTag is also enabling digital payments with just Voice in languages such as Hindi, Tamil, Telugu, Malayalam, Kannada, and Bengali and soon to be available in Gujarati, Marathi, and Punjabi too.
In a bid to boost digitisation and enhance safe online transactions for feature phones, VoiceSe, in partnership with NSDL Payments Bank and NPCI, will allow India’s 40 crore feature phone users to access the payment services, making it accessible to an even larger part of the rural Indian audience. One can simply call the IVR number “6366 200 200” and proceed with their choice of financial transaction in their preferred language. This easy and secure payment service not only enables customers to make fund transfers but also assists them with paying utility bills, balance enquiries, and FASTag activation or recharge using only their voice – as easy as speaking to one’s mobile phone.
Vivek Singh, Co-founder and Director Of Labs, ToneTag, commented, “We are looking at voice technology that goes beyond Siri and Alexa to enable digital payment solutions that aren’t necessarily dependent on 100% digital literacy or smartphone penetration. Ever since its pilot project in several rural areas of India, such as across states like Karnataka, Uttar Pradesh, and Jharkhand, VoiceSe has witnessed instant success with the Indian population due to its simplicity of use and the fact that the user has to neither own a fancy, expensive smartphone nor be digitally literate to use the service. In less than two months of the launch, we have on- boarded over 1 lakh users on the platform and witnessed more than 2 lakh transactions.”
The global market for voice and speech recognition technology across sectors is estimated to grow by leaps and bounds in the next decade. The current market size for voice technology is valued at USD 9.4 billion, which is projected to reach USD 28.1 billion by 2027; growing at a CAGR of 24.4% from 2022 to 2027. The unique aspect of VoiceSe is that it is playing an instrumental role in fostering financial inclusion by democratizing technology among the masses and reaching to users in India who do not have adequate internet access or are not digitally savvy.