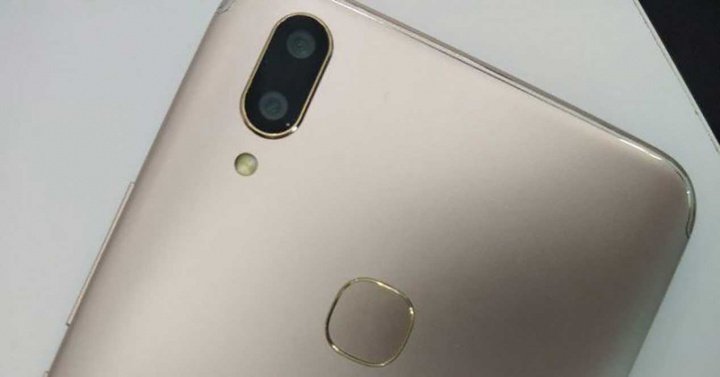 The shadow of the iPhone X is raising long, and the truth is that we do not understand why some of its most criticized features are being copied shamelessly in other Android phones. Something that these images of Vivo V9 demonstrate that reveal another design similar to the iPhone X.

Undoubtedly Vivo has positioned itself in the last few months at the forefront of the latest generation phones, with the introduction of its first mobile with fingerprint reader integrated under the screen.

As we said the design of the iPhone X is being copied by many Chinese manufacturers, and we do not mean the screen without borders, which premiered at the time the Xiaomi Mi Mix , but other terminal components, such as the dual camera with vertical orientation, and the famous notch, the black notch present at the top of your screen, which brings together the front camera and the sensors. Well, it seems that Vivo follows the same trend and will adapt the design of the iPhone X also to its Vivo V9. 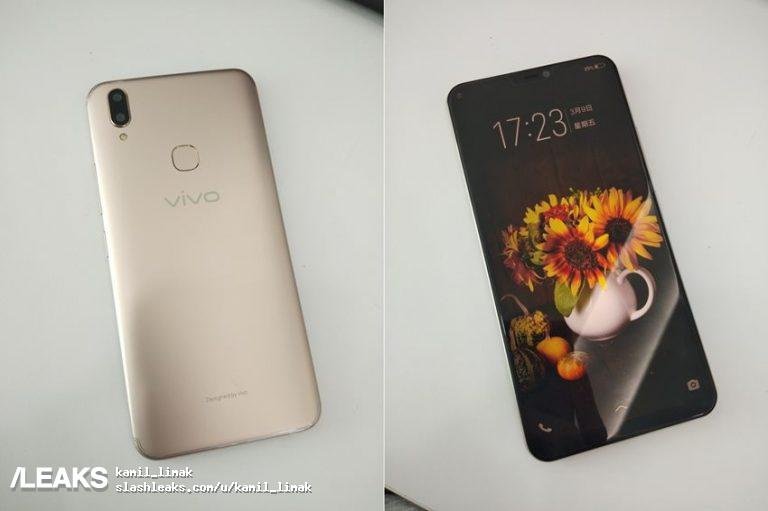 The new Device of the Asian firm has been seen in several images, somewhat blurred, but in large quantity, which reveal many of the aspects of the external design of this terminal. Among them, we can see the notch at the top of the screen, centered and perhaps something narrower and higher than the Apple phone. In the back, there is also a dual photo camera with vertical layout, placed on the top left of the back of the terminal, but not exactly arranged as the iPhone.

In this case, the LED flash stays out, just below both sensors. In the center of the back, we can see a fingerprint reader, with a square appearance, which is the only thing that does not look like the Apple Devices. Regarding the screen and the edges of it, it is not clear if the edges will be very thin since the black color of the content of the screen does not allow to appreciate it clearly. Other details are that this Vivo V9 will retain the 3.5mm mini-jack and a micro-USB connector. Undoubtedly one more sign that Asian manufacturers are obsessed with Apple and the iPhone X.