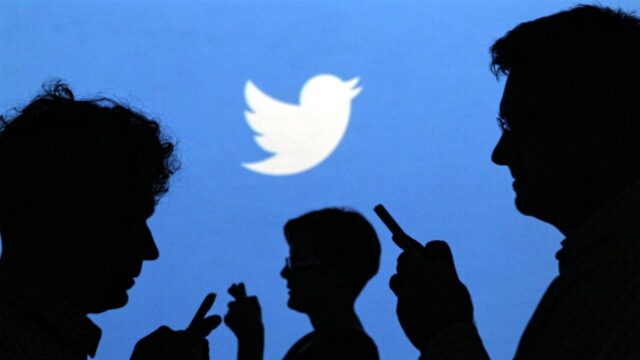 Twitter users mourned reported plan to prioritize tweets. A report on the popular media portal, which went live on February 5, revealed that tweets will be reordered as per the priority instead of the current chronological order.

If this plan is implemented, users will view those tweets based on its popularity and number of users who would like to see them. Reacting sharply to the proposed plan, users reached out directly on the Twitter itself by posting their tweets using #RIPTwitter.

The hashtag apparently suggests that if the changes were implemented then, it would mean the ultimate death of the company. We attempted to reach out to Twitter on this issue, but the spokesperson declined to comment on media speculations.

With the possibility of suppressing those tweets from accounts with fewer followers, Twitter will most probably be going towards the path of Facebook, which arranges content through an intelligent algorithm.

We inspected the feeds posted with #RIPTwitter and understood that none of the users expressed any positive opinion about the proposed plan. Hence, it is evident that users will not like any changes to the existing mechanism.

Recently, Twitter added the ‘love’ feature by replacing ‘favorite’ option, but users welcomed it since it doesn’t alter the whole system.

Faced with severe pressure and decline in market share, Twitter is struggling to gain profit from the advertising revenues because of the huge competition with Facebook.

Rewinding back, Twitter in January 2016 had announced a proposal to extend the character limit to 10000 from the existing 140.

However, the majority of users were not in favor of the plan since it will defeat the very purpose of having a microblogging platform.