Home News TikTok ban in India will likely cost around $6 billion for parent... 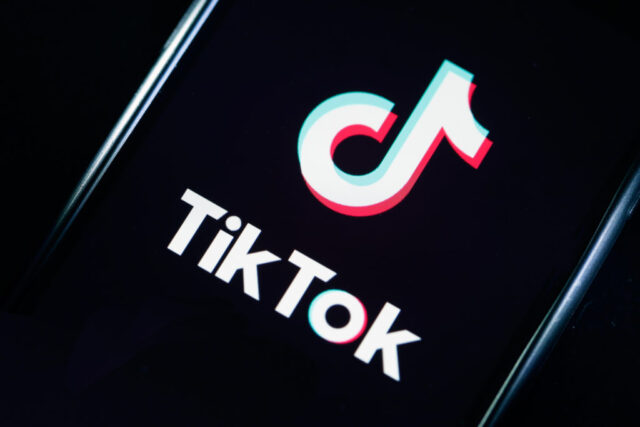 The TikTok ban in India could lead to a massive blow to the app’s parent company, ByteDance. According to an estimate, ByteDance, which also owns another banned app, Helo is set to lose as much as Rs. 45k crores after losing access to the Indian market. This has been revealed in a report published by the Chinese communist government mouthpiece, The Global Times, which estimated that the loss for ByteDance alone could be up to $6 billion.

The video sharing app has been extremely popular in India, particularly among the teens. According to data put forth by the mobile app analysis company, Sensor Twoer, TikTok so far went for 611 million total downloads in India, which forms the third largest userbase for the company.

The Indian government recently opted to ban 59 Chinese apps claiming that those posed a risk to the security and sovereignty of the country. Also, while there have been rumblings for quite some time about TikTok being unsafe, the swift move to ban the app along with 58 others can be linked to the deadly border clashes in Eastern Ladakh after India protested China’s attempt to alter boundaries between the two countries unilaterally.

Among the other apps that too have been rendered illegal in the country include UC Browser, ShareIt, Baidu Mao, WeChat, UC News, Club Factory, to name a few. Those range from mapping apps to those related to online shopping, browser, communication, and almost everything in between.

The United States that too, is in the midst of a trade war with China has welcomed the move and supported India’s decision to ban the Chinese apps. Worth mentioning, TikTok is also banned in Bangladesh and Indonesia. Meanwhile, India is scaling up its offensive against China on the economic front and is canceling all projects in the country involving Chinese firms, even as a joint venture partner.