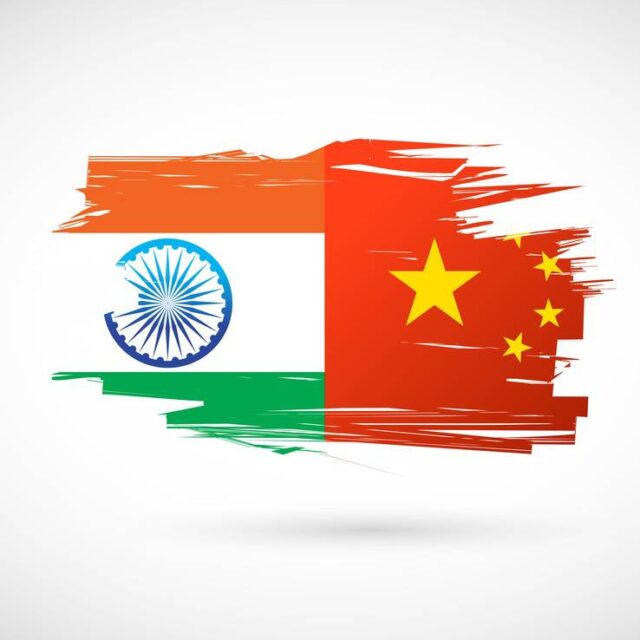 The Indian government has announced they have banned a total of 59 Chinese apps, which includes the wildly popular video-sharing app TikTok as well. The move shouldn’t come as a surprise though, as there was already a nationwide clamor to boycott all things Chinese, including the 59 apps that have its origins in the neighboring country.

However, the Government of India had so far maintained they haven’t officially banned the apps, and the call to boycott the 59 apps doing the rounds of the social sites for the last few weeks has been largely unofficial. That was until today when the Ministry of Home Affairs (MHA) passed an order that makes it illegal to download and install the said apps on any mobile device or otherwise within India.

The government said they have acted based on complaints received from users and other sources that claimed the apps were being misused to collect user info and pass them on to servers located outside the country illegally. The Ministry of Home Affairs also stated such acts were detrimental to the security, integrity, and sovereignty of the country, and hence, the drastic step to ban the apps altogether.

Experts opine the move could be a body blow to China’s Digital Silk Route ambitions as the companies stand to lose millions of dollars in their valuation right away. Further, with resentment against China on the rise in various parts of the world, many other countries too might follow suit in banning the Chinese apps.

Needless to say, the development happens to be a direct fallout of the tensions currently prevailing in the Eastern Ladakh border after India protested China’s attempt to alter the borderline unilaterally. With both the country’s militaries engaged in an almost eye ball-to-eye ball confrontation, the move to bans the 59 apps can be considered the first direct salvo fired at the Chinese and is aimed to hit them where it hurts them the most.

Meanwhile, there is a list of 59 apps that stands banned in India henceforth.