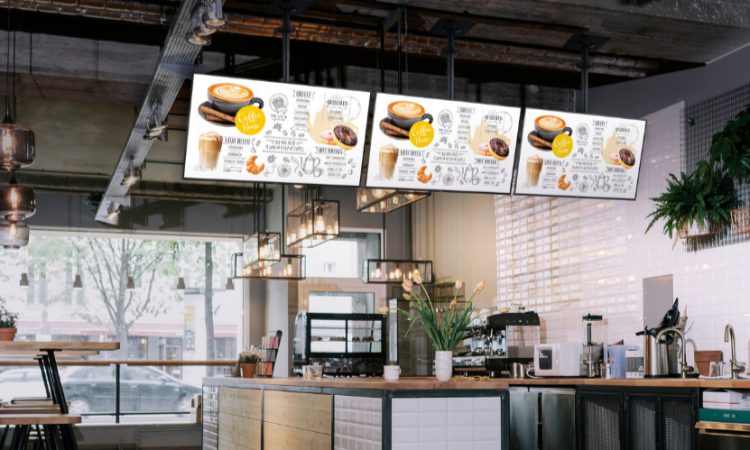 Sony announced the launch of its new Bravia Professional displays in the BZ series that are aimed at the B2B segment. The displays are loaded with business friendly features and offer reliability of the highest order, something that the Sony brand name stands for. The displays come in screen dimensions of 43- to 100-inches. Sony said the displays are capable of showing 4K HDR pictures, are easy to operate, and have excellent integration options, besides having a low cost of maintenance as well.

All of this makes the displays ideal for application in areas such as corporations, educational institutions, hotels, retail locations, to name a few. These apart, the displays can also be applied as digital signage too given that those have been designed to allow for 24/7 operations without requiring frequent maintenance. The displays too are designed to be ideally installed in both portrait and landscape orientations depending on the requirement.

Sony also stated the new range of Bravia B range of professional displays are built around the same picture processor as found on the Sony Bravia series of TVs. This way, the displays are capable of delivering the same levels of high-grade picture quality of 4K resolution. The vivid and sharp displays owe it to the Cognitive Processor XR that the displays come with, something that Sony describes as the first processor in the world that boasts of cognitive intelligence. This ensures the sound and picture delivered are perfectly optimized for the human ears and eyes.

For the BZ40H, BZ35J, and BZ30J models, it is the 4K HDR Processor X1 that the displays come powered with. This leads to even better quality pictures having natural colors with Object-based HDR remaster and Super Bit Mapping 4K HDR technology. The displays otherwise run Android and have a simple user interface that allows for ease in operations. The Pro Mode offers enhanced features and more advanced controls.

The new BZ series of professional displays are slated to go on sale starting November 2021 onwards. For pricing and other info, refer to the company website.