Home News Apple iPhone 7 launch at September 7: What we want to see... Apple iPhone 7 launch is scheduled for September 7. The company confirms about the event on its official website. Meanwhile, lots of design renders have surfaced and rumors are also doing around about the next iPhone, which Apple should consider adding them to their next iPhone. It’s pretty sure that there will be no transparent iPhone 7 but there some rumored featured, which we wish to see in iPhone 7. Here’s a list of features we all wants to see in next iPhone.

According to a leaked picture, Apple is going to remove the traditional home button with fingerprint sensor. iPhone 7 might be coming with a touch sensitive home button, which will be just a circle below the display. 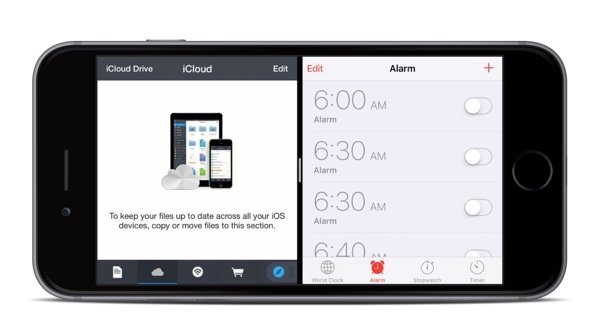 Split View is a feature released by Google in its new and upcoming OS – Android 7.0 Nougat. Using split view feature, you can run two apps side by side on the same screen. This feature was first introduced by Samsung in Galaxy Grand smartphone.

Apple’s going to save some space in iPhone 7 for dual speakers. Apple might be removing the 3.5 mm audio port and introducing a new type of earphones. These earphones use the lightning connector to connect with the iPhones.

LeEco released a phone with USB type-C audio port, but you have to use a USB type-C to 3.5 mm to connect headphones to that phone. In iPhone 7 we are expecting an earphone with the lightning connector.

As many flagship devices are coming with a dual-camera like LG G5 and Huawei P9. Apple might also be coming with dual camera for better pictures. LG G5 has two camera lenses; one standard and one wide angle lens for creating a wider and super sharp images. 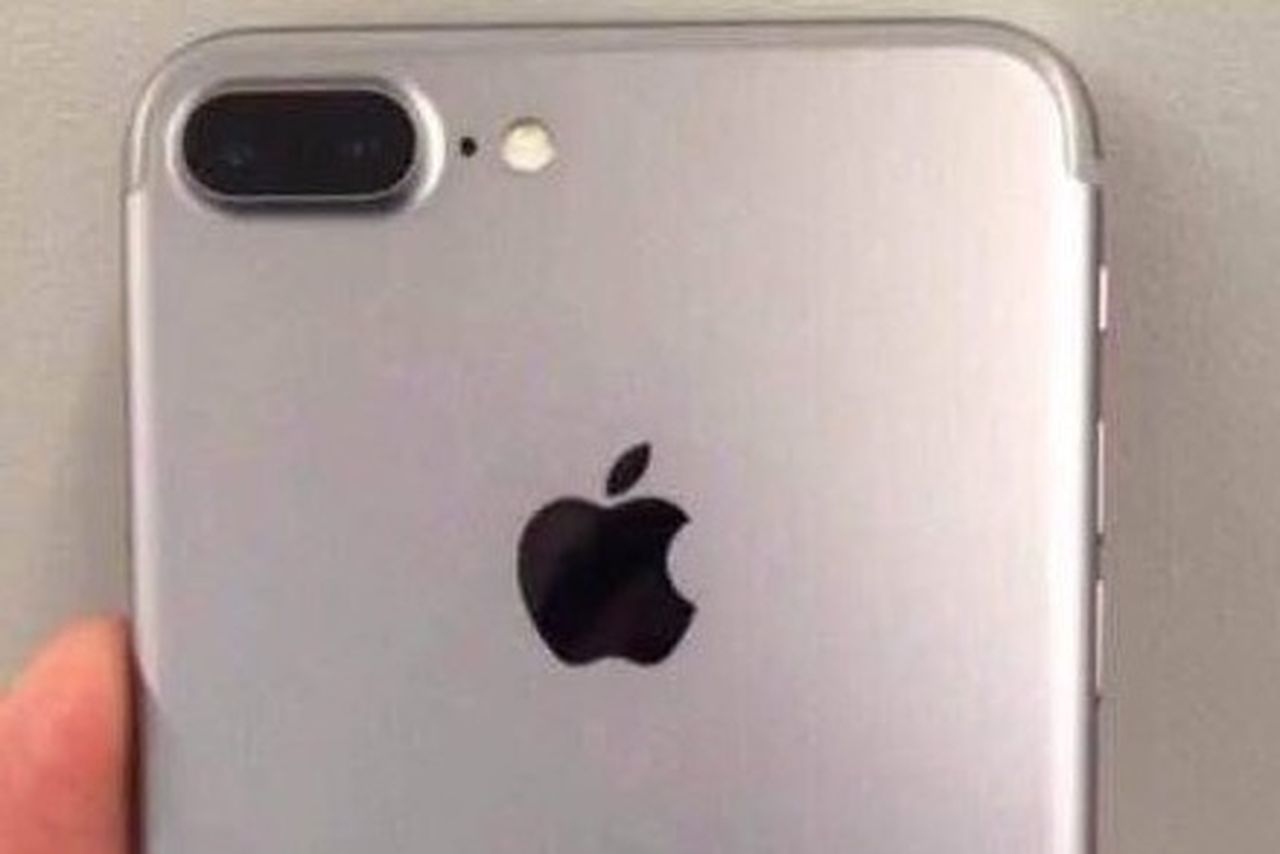 Apple iPhones doesn’t come with any option to expand storage; there are just options from which you can choose. iPhone 6S re;eased with three storage options 16 GB, 64 GB and 128 GB. Apple should release iPhone 7 with more storage options starting with 64 GB and up to 256 GB.

Indian smartphone users are forced to use two cellular services because there is much price difference in all services. And smartphone manufacturers now know that if you want to sell a smartphone in India, it should have dual SIM support. iPhone users in India always have to carry two phones because iPhone doesn’t support two SIM. Apple should think about this and add dual SIM support to the next iPhone. 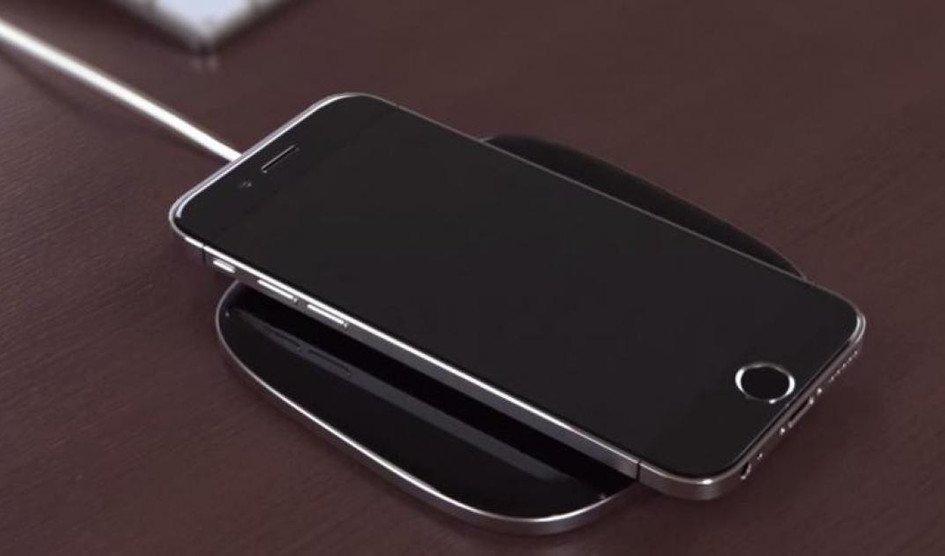 Apple iPhone comes with NFC but it’s of no use because you can only use it for Apple Pay. We know this is because of security purposes but Apple should upgrade this NFC a little bit and introduce wireless charging. Samsung, a tough competitor for Apple is using wireless charging for years and still making smartphones with this technology.