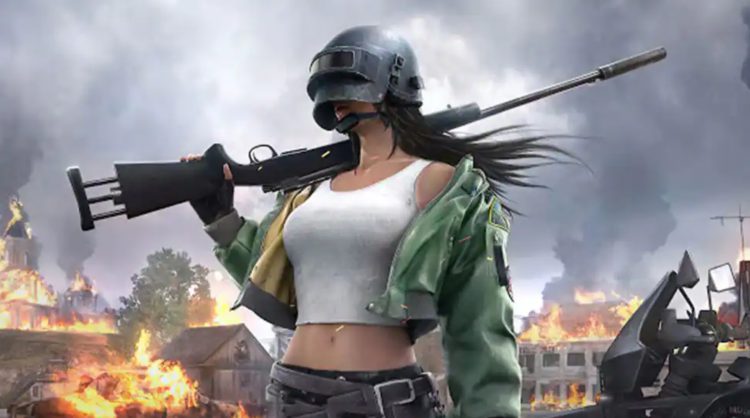 Now, while we still await an official word from the company about the launch of the game in India again, one development that has taken place in the South Korean version of the game will soon become inaccessible to players in India. This however is not specific to India as the particular version will be made inaccessible to PUBG players all over the world.

As of now, the South Korean version of PUBG published by Krafton is the one that is available to players in Japan and South Korea. That said, others almost anywhere in the world were also able to play the game though that is set to change soon.

According to information available at the moment, users outside Korea and Japan who use a KRJP build account to log in will not be able to settle payment starting from May 01, 2021. Such players are also likely to face network issues when playing the game from outside of Korea or Japan.