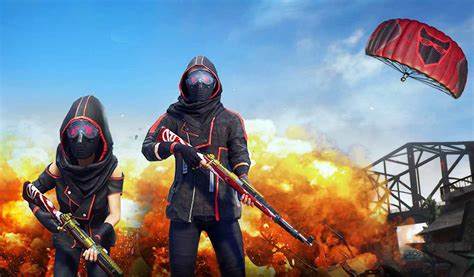 There have already been reports doing the round of PUBG making a grand re-entry in India. However, while there is still a lot of speculation about when exactly that is going to happen in the absence of a firm launch date, here is something concrete that has developed on this front – PUBG Mobile has got itself registered as an Indian company.

According to parimatch news, The application for the registration was first submitted in Karnataka on Sept. 21, which has now been processed. However, as Abhijeet Andgare, esports player of the TSM esports group who first reported the development said the PUBG Mobile India Pvt. Ltd has been registered as a subsidiary of a company based overseas.

All of this does point to the hugely popular game to be available in the country soon enough even though no launch date has been announced as yet. The company had earlier confirmed all in-game purchases made so far by the players would remain intact and would be available again once the game re-launches.

Similarly, all game stats too would be accessible as well though it is not clear at the moment how is that going to be possible. Maybe, simply logging in with the old credentials will be enough to get back to the old records. Meanwhile, there have also been reports of the game incorporating some India-specific changes this time though here again there is no info how is that going to be like. Maybe there will be new maps available though that again is speculation at its best.

Keep watching for more on this as it evolves.