Home News PUBG likely to return in India before year-end, to be hosted on... 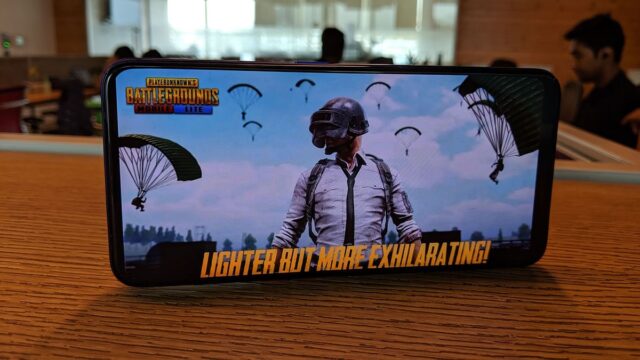 As is already known, PUBG is leaving no stone unturned in its efforts to make a re-entry in India. Details of the gaming app’s India comeback is slowly emerging, with reports on this pointing to the company tying up with Microsoft for the same.

The South Korean firm Krafton which owns PUBG Corporation is known to have entered into a global partnership with Microsoft. As part of the deal, PUBG Mobile along with other similar apps will henceforth be hosted on Microsoft Azure. This, the South Korean firm hopes, should make things a lot more acceptable for India that had earlier banned the game on cybersecurity concerns.

Microsoft already has a solid presence in India and also operates three data centers in the country. The company has also been associated with quite a few government backed schemes and initiatives as well. Plus, Azure is known to be have a neutral and secure environment. Hence, this should also address the Indian government’s security concerns adequately.

The government of India in its banning order issued some two months back has cited the risk posed by hosting Indian user’s records on Chinese servers. Krafton had earlier been in a partnership with Chinese firm Tencent for the latter’s cloud infrastructure. The South Korean company further stated they would be working with Microsoft to ensure all personally identifiable information of the players is stored securely with full compliance to every national or state law applicable.

Under the new deal, Azure would be replacing Tencent while the former’s elaborate security protocols are also expected to make India more receptacle to PUBG Mobile in the foreseeable future. With the backend changes implemented, PUBG Mobile could be back in India before the end of this year itself. A formal announcement to this effect is also expected during Diwali as well.

Krafton had earlier severed ties with Tencent soon after the India ban. It had also explored tie-ups with several Indian companies such as Reliance Jio, Airtel, and Paytm earlier though those did not materialize of course. With Microsoft on board, long-time PUBG players no doubt will love to see the game back in India in all its glory, and at the earliest possible time frame.