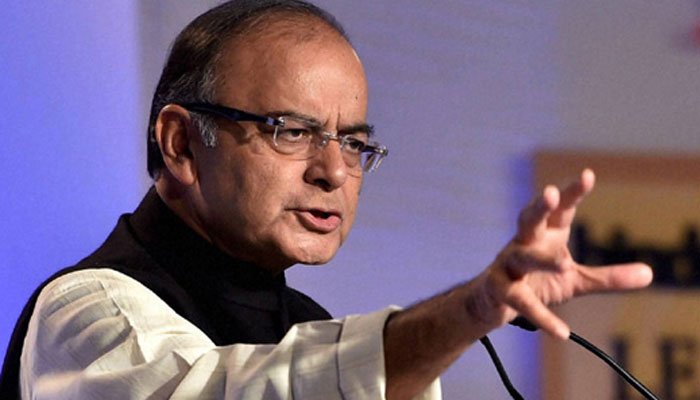 An online petition started against the Government of India’s proposal to tax 60% of the Employee Provident Fund (EPF) corpus fund by 1st April caught over 2 lakh supporters across the country. Reacting sharply to the proposal put forward by Finance Minister Arun Jaitley in his recent budget speech, Vaibhav Aggarwal, CFA, the brain behind the online petition, termed it as draconian.

Aggarwal also clarified that the proposal will be a big blow to the burdened salaried class which already pays 30 percent income tax followed by service taxes for all utility services.

However, Minister of Finance of India is adamant on the proposal to tax EPF despite the attempts of the principal opposition party taking up the issue in the Parliament.

Aggarwal urges people to sign and share the petition with as many people via social media as possible to convince Finance Minister to withdraw tax on either interest, contribution, EPF beyond Rs. 1.5 lakhs per annum. In short, it makes a strong claim to maintain status quo.

“The Government of India should not dictate how I use my retirement corpus,” fumes Narang Pathak, a Mumbai-based IT professional.

The accumulated amount is deposited from the monthly salary into EPF account of the relevant employee after payment of all direct and indirect taxes and is used for retirement and during emergencies. However, if this amount also becomes taxable, middle-class salaried people will lose a huge chunk of money during their retirement, adds Aggarwal.

A retired ISRO scientist, who spoke to us on the condition of anonymity, said that he will lose money from the dividend he was getting yearly from shares with various companies. He also said that this new proposal is a slap in the face of those who voted this government into power in 2014 with high expectations.

The salaried class of India is still hopeful as the bill yet to be passed in the Parliament. The proposals are subject to modifications, and people expect that the Government will take concrete steps to make sure that middle-level salaried class are not affected.

As of writing this, over 213,246 supporters have signed the online petition urging both Arun Jaitley and Prime Minister Narendra Modi to withdraw a proposal to tax Employee Provident Fund (EPF).