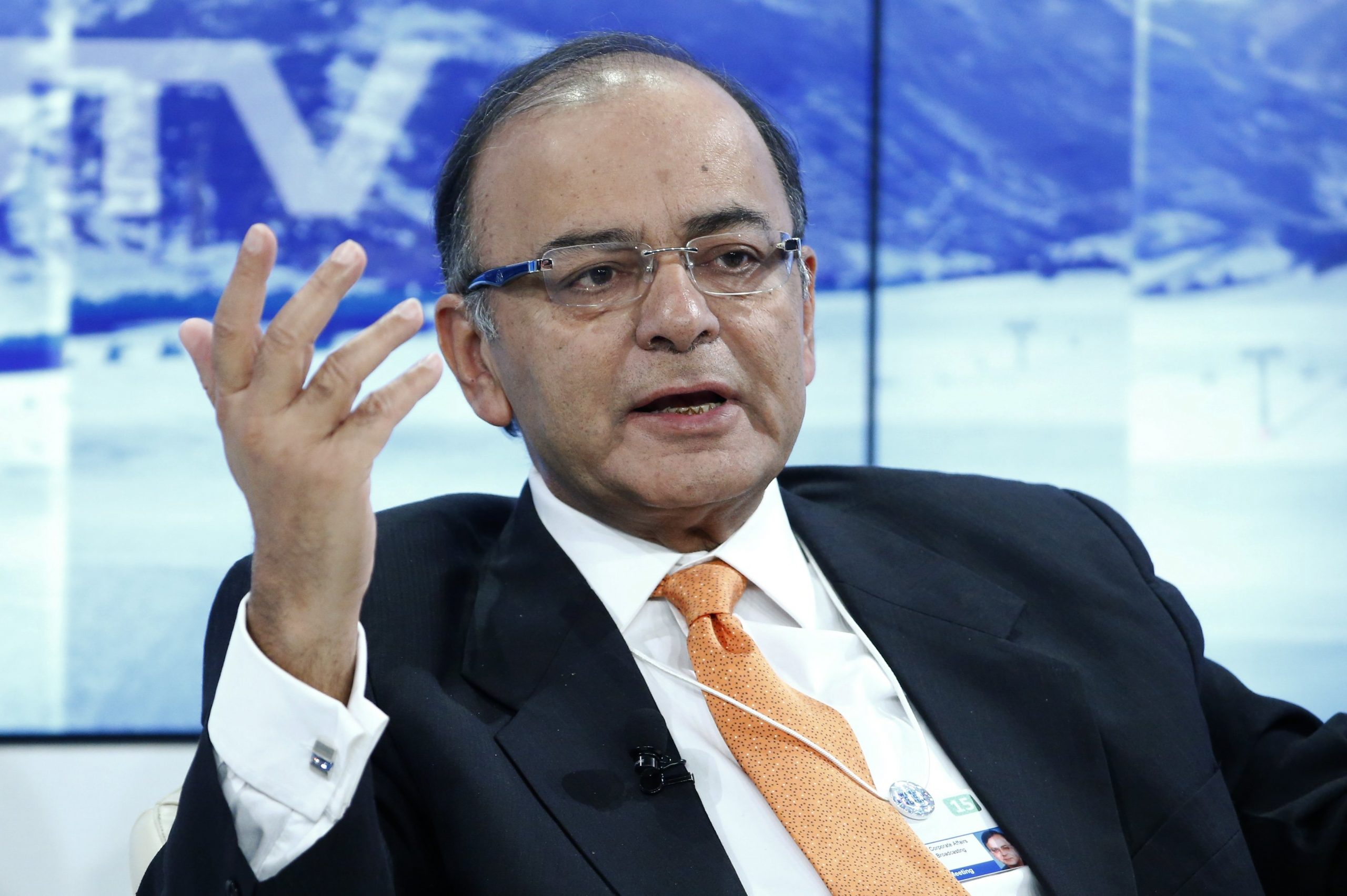 The high number of innovative and computer education programs that Arun Jaitley announced in the 2016 Union Budget are a boost to the technology sector. These initiatives will offer the government some assistance with implementing its Digital India program and good business for Indian IT organizations.

Industry specialists had said that the system did not have a firm guide to execution. NetApp India and SAARC President Anil Valluri stated that the government digitization including setting up of Digital Literacy Mission guarantees transparency.

A total of 11 new initiatives has been announced in the Union budget including usage of analytical data to grab tax defaulters, building ecosystems as required by IT companies and computer literacy.

In the key announcements made by Arun Jaitley, custom and excise duty in the IT sector has been removed. Under the digital literacy program that the government has declared for the rural masses, six crore families will be covered in 3 years.

3 lakh best price shops to get automation facility and more ATMs to be added in post offices. Additionally, Jaitley announced data analysis facilitation through the creation of a fiscal data management center, e-assessment to be taken up in seven metropolitans and so on.

Thumbs up by the industry

Lenovo India MD Rahul Agarwal was optimistic about the growth of the technology sector as he felt that major impetus was given to the IT sector. He said technology was helpful in all areas including agriculture. He stated that the Digital India combined with the Make in India policies were the key focus areas of the budget, and this will lead to better innovations.

For promoting domestic manufacturing in the technology sector, the excise duty on imports has been kept at 29.441% while it is only 2% of internal production. Mohindroo said that parts, components, and subparts have been excused from excise when used for domestic production.

The Union Budget has been praised by the Technology and IT sector as even though no significant funding has come, even the tax regime has not changed much.