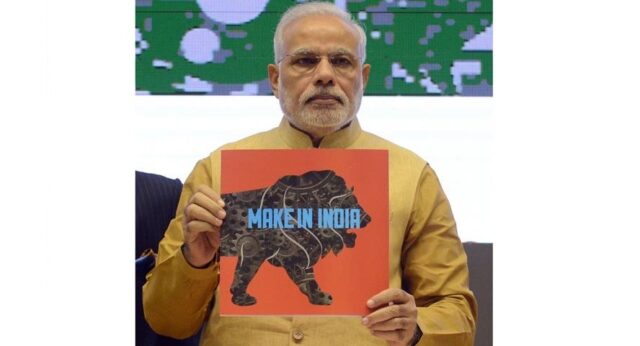 While Aadhaar received a maximum number of queries from Bihar and Andhra Pradesh, netizens from Maharashtra and Haryana searched for Make in India on 29th February 2016.

Regarding state-wise interest, Agriculture was among the top search category people in Punjab, Andhra Pradesh, UP and Rajasthan. While people from Maharashtra searched for both housing and infrastructure specific domains, Insurance related news was searched by people in Haryana, Tamil Nadu and Punjab. Moreover, education sector finds its spot among people in Himachal Pradesh, Jammu & Kashmir and Uttarakhand.

Taxation was the trending buzzword among working class people on 29th February, and reflects correctly on the Google search results since people from Haryana, Maharashtra, Gujarat, Tamil Nadu, Rajasthan, West Bengal and Uttar Pradesh searched for the matters related to Service Tax.

Based on the intensity of the searches, the term Income Tax also created a huge interest among people living in Himachal Pradesh, Jharkhand and Uttarakhand.

As far as personalities are concerned, people searched for Narendra Modi and Smriti Irani on the Budget week. However, Finance Minister Arun Jaitley and Railway Minister Suresh Prabhu were of least importance to people.