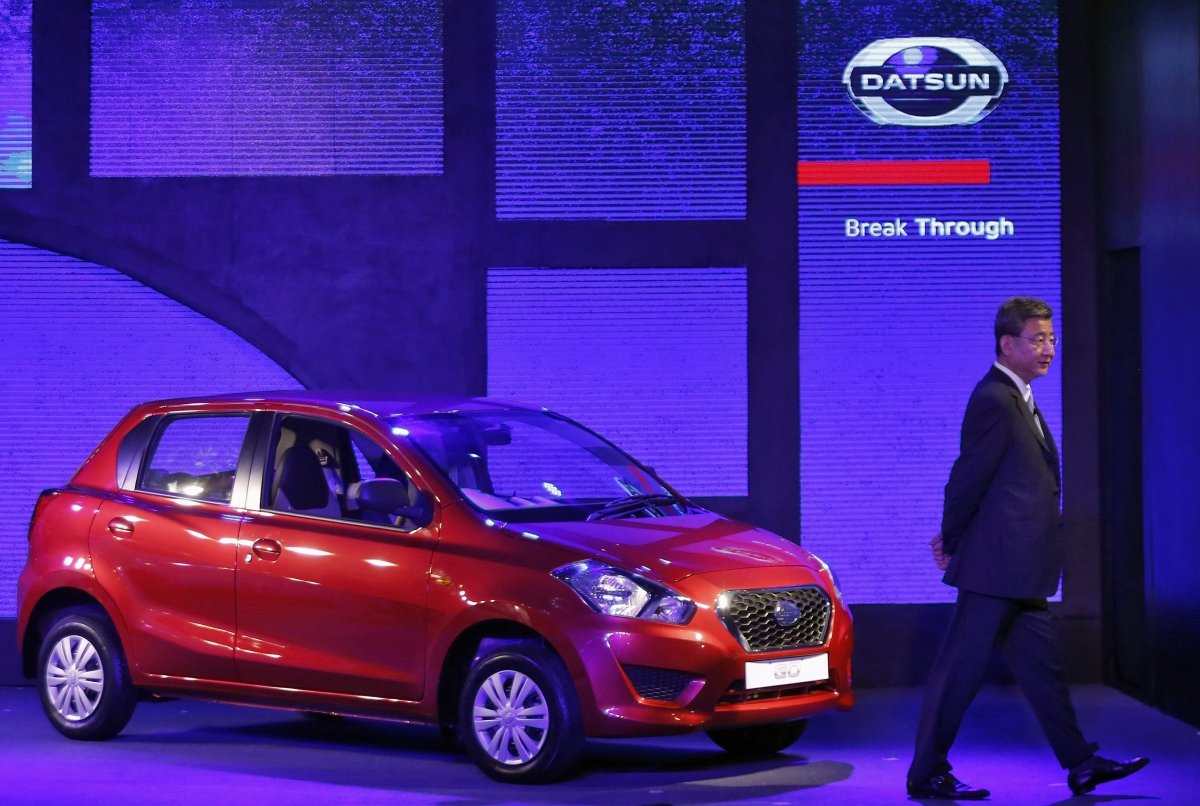 The Japanese automobile manufacturer – Nissan Motor Co Ltd. is working to build up its inexpensive Datsun Go and other models, adding driver-side airbags to enhance the security features. Incidentally, the assembly of this airbag-equipped model has not initiated yet.

However, there are confirm reports that the production process for this new model Datsun Go will soon begin at the Oragadam plant, located near Chennai, from the following month. It’s also expected that this new additional feature will increase the safety features of the car, thus promoting it among the car enthusiasts.

Nissan comes in action after a safety overseer nit-picked about the safety of the Datsun cars. The Datsun Go received a zero-star safety rating in independent crash test directed by London-based Global NCAP. In November, the group said that the car’s frame was buckled during the test and that Nissan should pull out it from India and other markets. Because of the “grave risk” to travelers in the occurrence of a crash or accident.

Whereas, some other inexpensive cars sold in India, as well as the Maruti Suzuki Alto and Tata Motors Nano, have also formerly failed NCAP crash test.

According to the recent statistics, more than 60,000 people are killed in road accidents in India each year.

In order to improve the Datsun model lineup, Nissan Motor India will be using steel with high tensile power, around 520 megapascals, which presently is 320 megapascals. And by the middle of this year, company would be adding anti-lock braking systems too.

The secretary general of Global NCAP – David Ward said, “The organization has had high level of discussion with the top management of Nissan Datsun and they were informed that the car maker is (indeed) working in a re-engineered Datsun Go.”