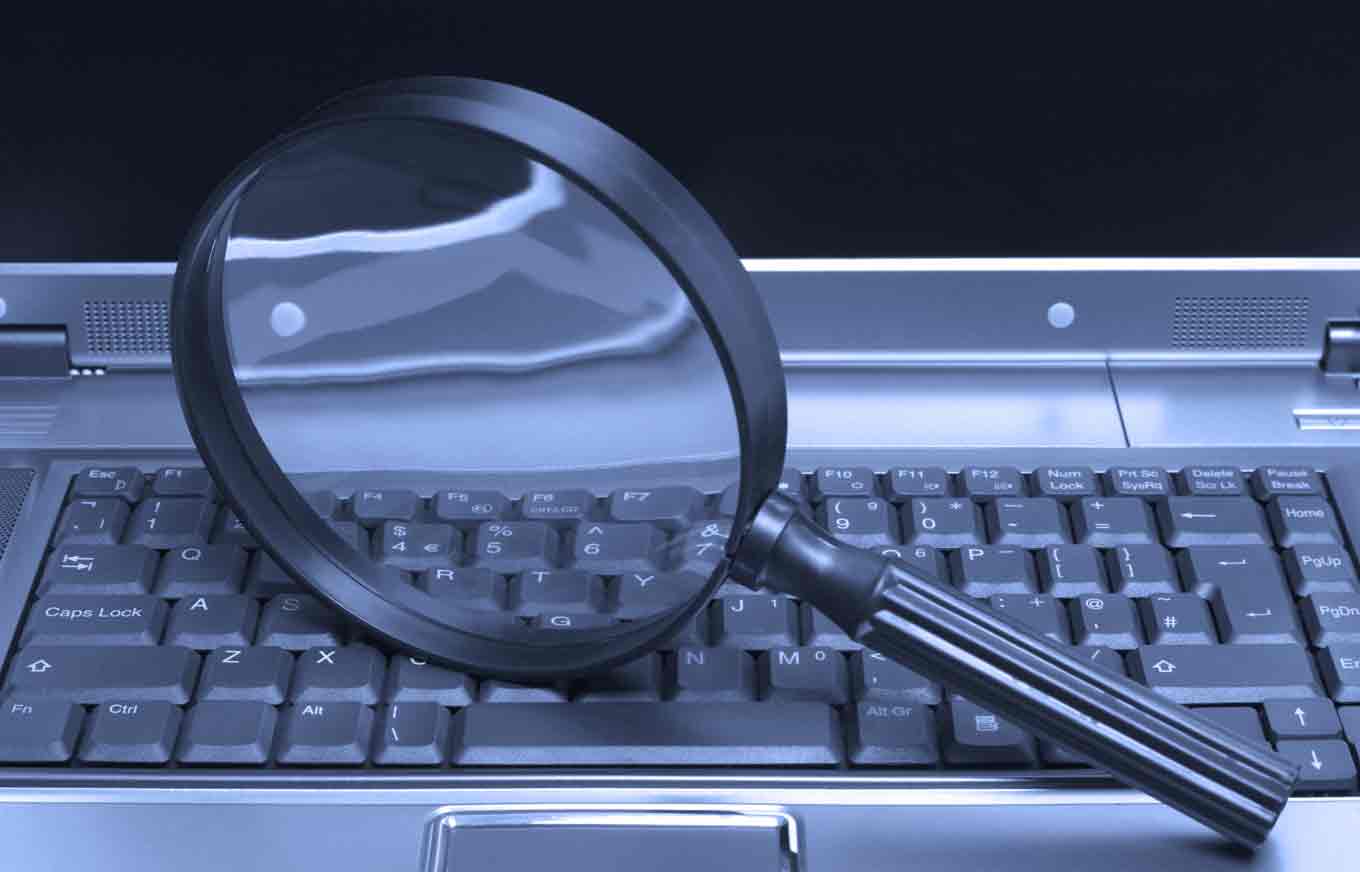 National Security Agency of the U.S and Government Communications Headquarters, UK deploy mass internet surveillance programs that public claims violate privacy laws of individuals. Moreover, these agencies fail to disclose the nature of their surveillance programs. Barack Obama recently issued a statement in favour of NSA saying, they (NSA officials) are not interested in reading text of your emails but intercepting threats to ensure safety of all Americans.

Of late, we learned that moving on similar lines, the defense Ministry of India is planning to deploy an Internet surveillance program called Netra developed by Centre for Artificial Intelligence & Robotics (CAIR), a lab under Defence Research & Development Organisation (DRDO).

Deployment of ‘Netra’ by security agencies is slated to pave the way for a national internet scanning & coordination centre, which India plans to establish along the lines of existing facilities in the UK, US, China and Iran.

“Intelligence Bureau and Cabinet Secretariat are currently testing ‘Netra’, which will be deployed by all national security agencies,” the note says. “The specifications of the ‘Netra’ system can be taken as frozen following tests by the Intelligence Bureau and Cabinet Secretariat, and can be considered for providing multiple user access to security agencies,” it adds.

To speed up the deployment process, the home ministry would soon approach DRDO to allocate additional manpower resources to Bangalore-based CAIR, which is also working with the government’s telecom technology arm, Centre for Development of Telematics (C-DoT) to formalise a strategy for tracking internet use.

What the Internet Surveillance system is capable of doing? The defense ministry’s internet spy system is capable of detecting words like ‘attack’, ‘bomb’, ‘blast’ or ‘kill’ from reams of tweets, status updates, emails, instant messaging transcripts, internet calls, blogs and forums and present them to the security agencies to raise an alert. Netra would also be able to capture any dubious voice traffic passing through software such as Skype or Google Talk.