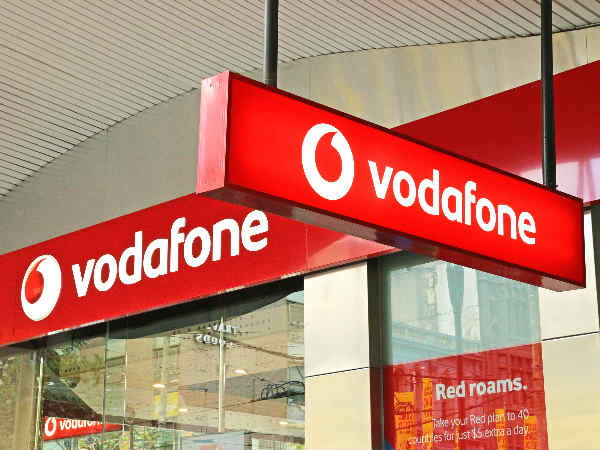 Vodafone is rewarding its subscribers with 9 GB of free data as a token of appreciation on attaining 200 million subscribers. While the offer is available to a certain clique of customers, it will be offered over a 3 months billing period.

The 9GB token of appreciation is available to 4G handsets only and will be part of the first data recharge. Vodafone is aggressively ramping up its offerings in a bid to attract new customers as competition in the space continues to hit levels never seen before. The carrier has already unveiled free incoming calls offer for international roaming, in addition to the latest data offering.

Vodafone is not the only telcos to resort to aggressive marketing campaigns in a bid to shrug off competition. New entrant Reliance Jio, for instance, is keeping the old guard on their feet having significantly reduced its calling tariffs. The company’s Dhan Dhana Dhan Plans currently offers unlimited data plan for as little as Rs. 309.

The price wars seem to target new customers as companies also seek to protect their current customer base. There is already concerns that the aggressive marketing campaigns could hurt the likes of Vodafone in terms of revenues even though such campaigns lead to robust growth in subscription base.

While fears of tariff wars hurting bottom line are real, none of the companies is planning to desist from the same as the race for market leadership heats up. Strengthening market position appears to be the main play here, as companies look for ways to lower investment needs as well as costs of operations.

Tariff war also appears to have fueled a wave of mergers in the space, Vodafone, and Idea Cellular having confirmed plans to merge. The merger will result in the biggest telecom entity in India a move expected to strengthen Vodafone market position at the back of stiff competition. The wireless company is currently in the process of offloading a 9.5% stake in Aditya Birla Group as it eyes the Idea Cellular Merger that will result in a $23 billion entity.