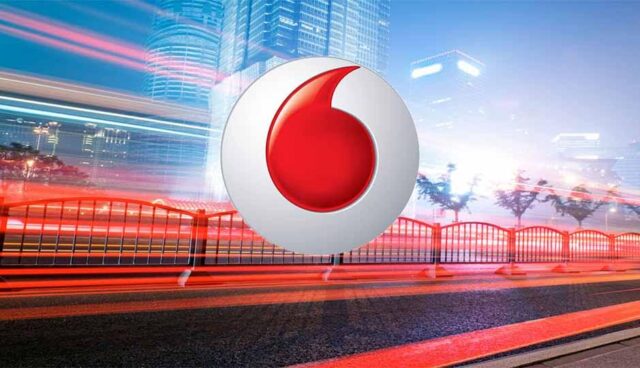 Hardly 24 hours after the rumors making rounds of a possible merger of the leading telecom operator Vodafone with either Idea Cellular or Reliance Jio, top officials of both Vodafone and Idea have come to the fore refuting any merger. Present revenue share and spectrum holding caps and high debts have made such a possibility impossible.

The aggressive price war launched by Reliance Jio had forced rivals like Idea, Vodafone, and Airtel to go into a defensive mode and offer huge cuts in tariffs to retain its subscriber base. A price war is going on in the telecom segment, and the biggest beneficiary of this free for all has been the Indian consumer.

The denial was swift by Vodafone after rumors on the web and the fourth estate that major service providers are seeking a merger to prevent further losses in the wake of the entry of Reliance Jio who is pumping in huge amount of money and making other service providers follow suit. The rival service providers are also crying foul and have complained to the Telecom Regulatory Authority to look into recent offers by Jio beyond the stipulated three months.

Already the telecom market in the country has been reduced to four players-Reliance Jio, Bharti Airtel, Vodafone and Idea Cellular. Minor fries like Reliance Communications, Aircel, and Telenor, are in their death throes and desperately seeking other partners for consolidation. Telenor is already in the process of amalgamation with Idea and Aircell, and Reliance Communication has already emerged to have a united front against a formidable opponent. However, the Supreme Court has thrown a spanner into the plans, and the issue has hit a road block.

The telecom segment is in high debt, and there is no more space for any reckless adventurism and more debt. The combined debt of all the telecom operators adds up to a mind-boggling Rs 3, 85,000 crores. Companies are also investing huge sums in building infrastructure for 4G services.