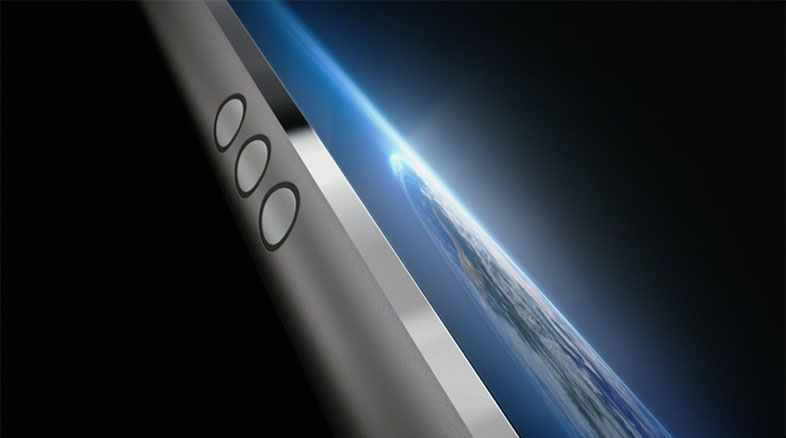 Notwithstanding the growing clamor for Type-C ports on iPhone devices, Apple, it seems will continue with its proprietary Lightening ports on the iPhone 12 as well before it adopts a port-less design for the iPhone 13 and subsequent models.

Credit for the above leak goes to an Apple leaker who goes by the Twitter name of Fudge and has a pretty clean record when it comes to his Apple related predictions. According to Fudge, Apple has been testing a few of iPhone 12 prototypes featuring the Type-C port though those aren’t expected to go into production eventually.

Instead, Apple is likely to continue with the Lightening connector for both charging duties as well as data transfer roles. However, things are expected to be radically different with iPhone 13 with at least the top-end model of the series that might feature a combination of wireless charging and a Smart Connector for getting the job done.

Apple already offers Smart Connectors on its iPad Pro devices though those aren’t exactly watertight. That should be one consideration for Apple to deliberate on if it wishes to ensure future iPhone to have the same levels of water and dust ingress protection as the current iPhone models while still featuring Smart Connectors.

This also isn’t the first time that Apple has been associated with rumors of a port-less iPhone model, one that will be devoid of even the external power and volume control buttons as well to allow for a smooth streamlined look. However, much of that would depend on whether wireless charging becomes efficient enough to serve as a viable replacement for wired mode of charging.

Meanwhile, analyst Ming Chi Kuo too opined that the top-end iPhone 13 will have a completely port-less design, instead adopting Qi-based or other charging techniques. The addition of Smart Connector will also allow for charging of the iPhone, besides also allowing for attachment of accessories for specialized roles. Those might include adapters for recovery or restore operations.