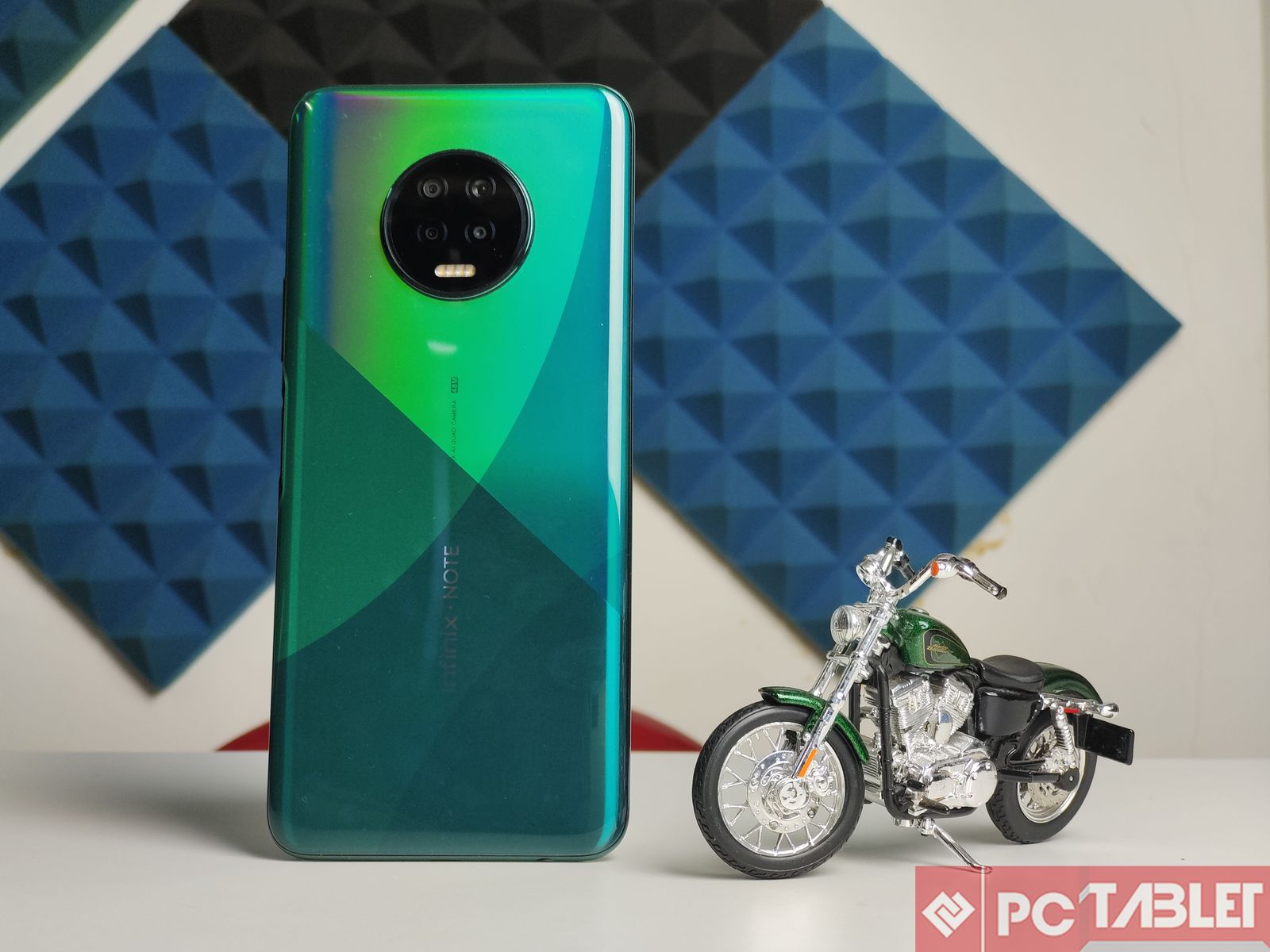 We just reviewed a budget phone from Infinix last month and the brand is back again with a new product. The product we are talking about is the Infinix Note 7, a successor in the Note line up. The promises on a lot of fronts with some interesting changes.

Priced at INR 11,499, the phone will go head-on with the likes of the Realme Narzo series & Redmi Note series. We have been using Note 7 for a little over a week and here’s our full review.

Before starting with the Infinix Note 7 review, let’s have a look at the phone’s specifications. 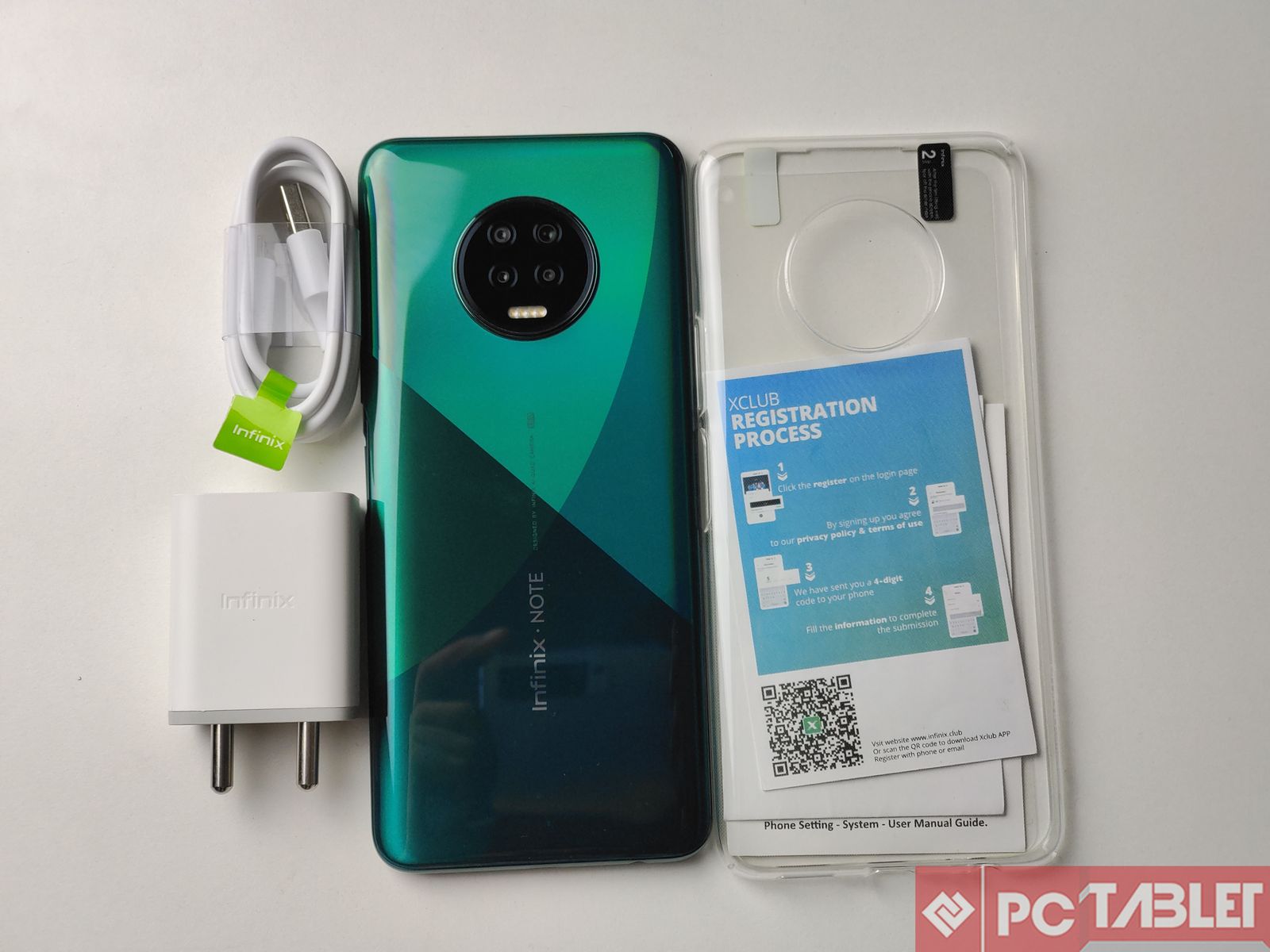 At first glance, you won’t believe that this is an Infinix product. The brand seems to have cracked the code for an eye-catching design. The phone is offered in three colors, and no matter which one you chose, they are all equally good. The phone has an entire polycarbonate construction with gorilla glass covering the display. 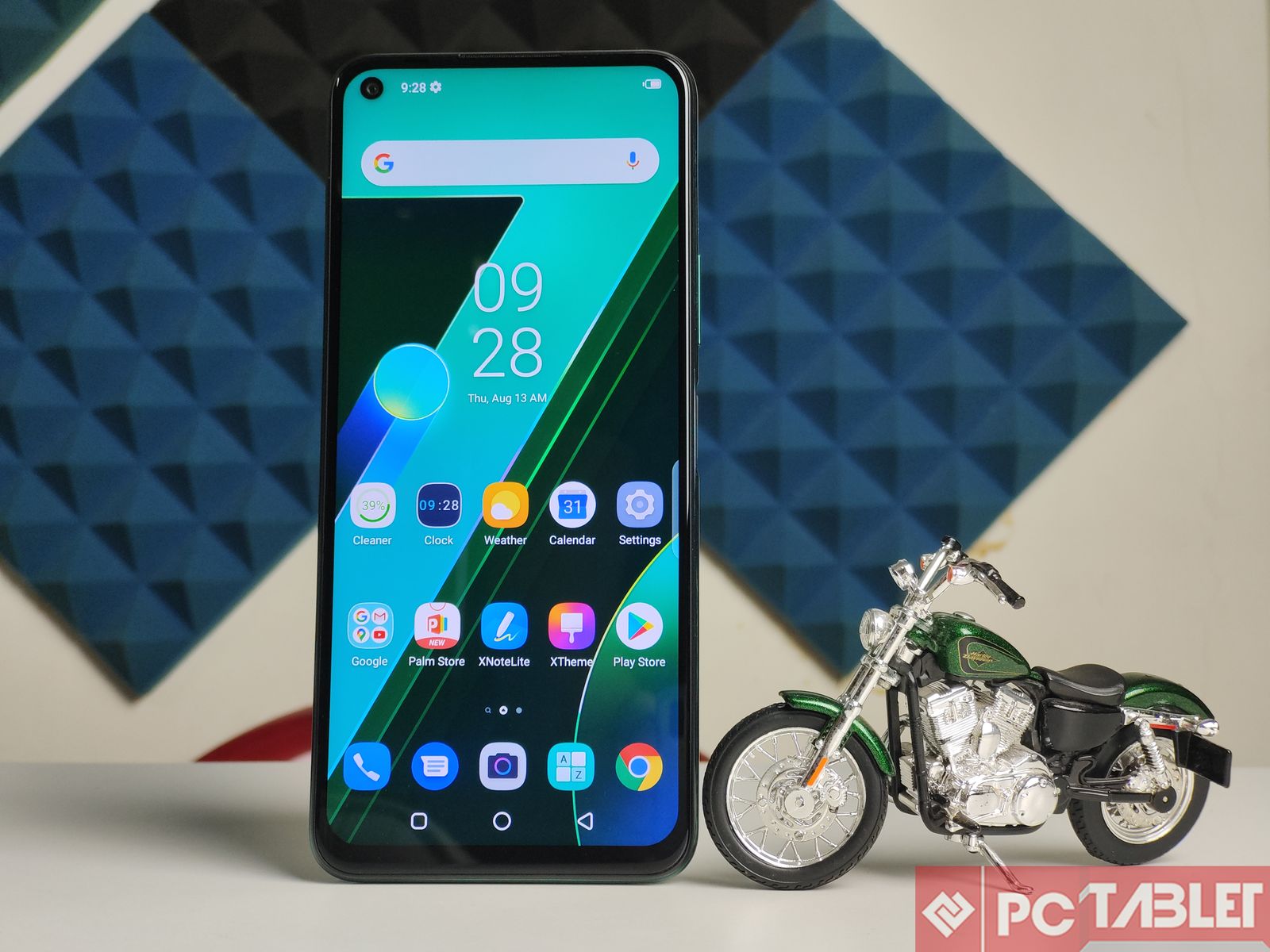 On the back, you get the diamond-cut finish, basically giving the backplate into two separate designs. This is covered by a clear plastic layer that catches onto smudges in seconds. Also, plastic will not hold well under stressful use, so a case is a must. Moving along, we get to see the circular quad-camera module with a quad-LED flash baked in. Underneath lies the Infinix branding.

Coming to the button placement, the power button which doubles as a fingerprint, and the volume rockers are located on the right side of the device. A SIM tray on the left-hand side, followed by the speaker grill, micro-USB port, microphone, and a 3.5mm headphone jack at the bottom.

Talking about the display, this is perhaps one of those huge phones. You get a 6.95 LCD with an HD+ resolution and a punch-hole housing the selfie camera. There are sizeable bezels all-around but the phone still manages to look a bit modern. The quality of the display is decent but the sheer size of it coupled with just an HD+ resolution is a led-down. Also, it gets sufficiently bright, no outdoor visibility is not an issue.

Overall, we found the build to be great and the display to be average, but the sheer size of it makes it ideal for content consumption.

Talking about the software, the Infinix Note 7 runs Android 10 with the company’s custom XOS 6.2 on top. XOS is a highly customizable skin on top of Android and lets you change a lot of aspects of the UI, ranging from themes, custom icons, and more. There’s a Game Boost mode, Bike-mode that features auto-call rejection and auto-replies. 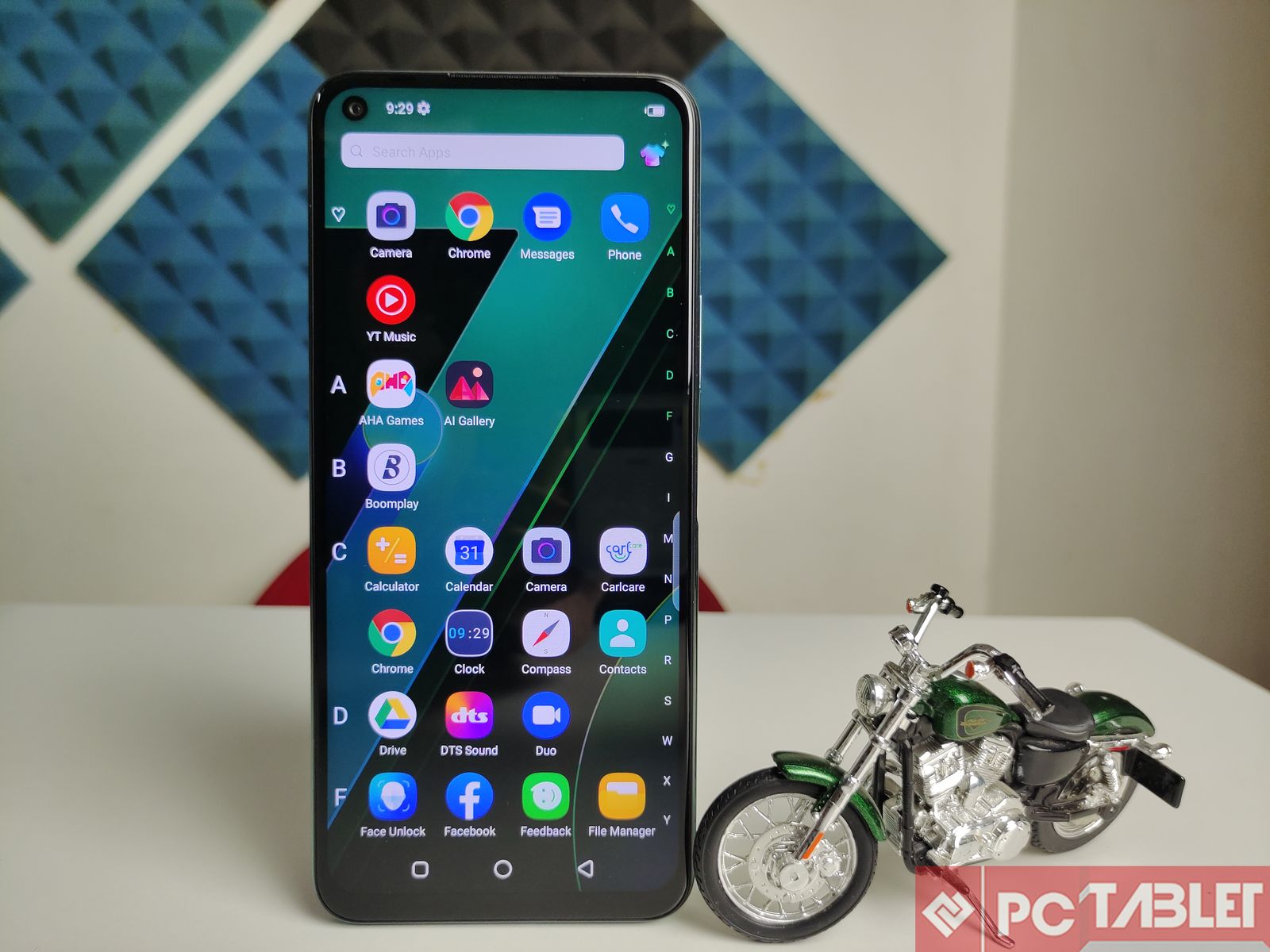 Just as we stated in our last Infinix smartphone review, you get to see quite a lot of bloatware here as well. Apps like Opera, PHX News, Flipkart, and games like Danger Dash and Mayan Jump, make a cut again. Most of the pre-installed apps can be removed, which is a plus.

Coming to the performance, the Infinix Note 7 gets powered by the 12nm-based octa-core MediaTek Helio G70 SoC. So, the Helio G is MediaTek’s gaming-centric chip with variants made for all price segments. The G70 is the entry-level chip in this segment but manages to perform well.

During our tests, which included light browsing, social media, and casual gameplays, the phone performed well. The 4GB RAM is good enough when looking at the price segment and Infinix’s memory management here keeps the phone running. There is 64GB of internal storage with the ability to expand the storage further using the MicroSD. 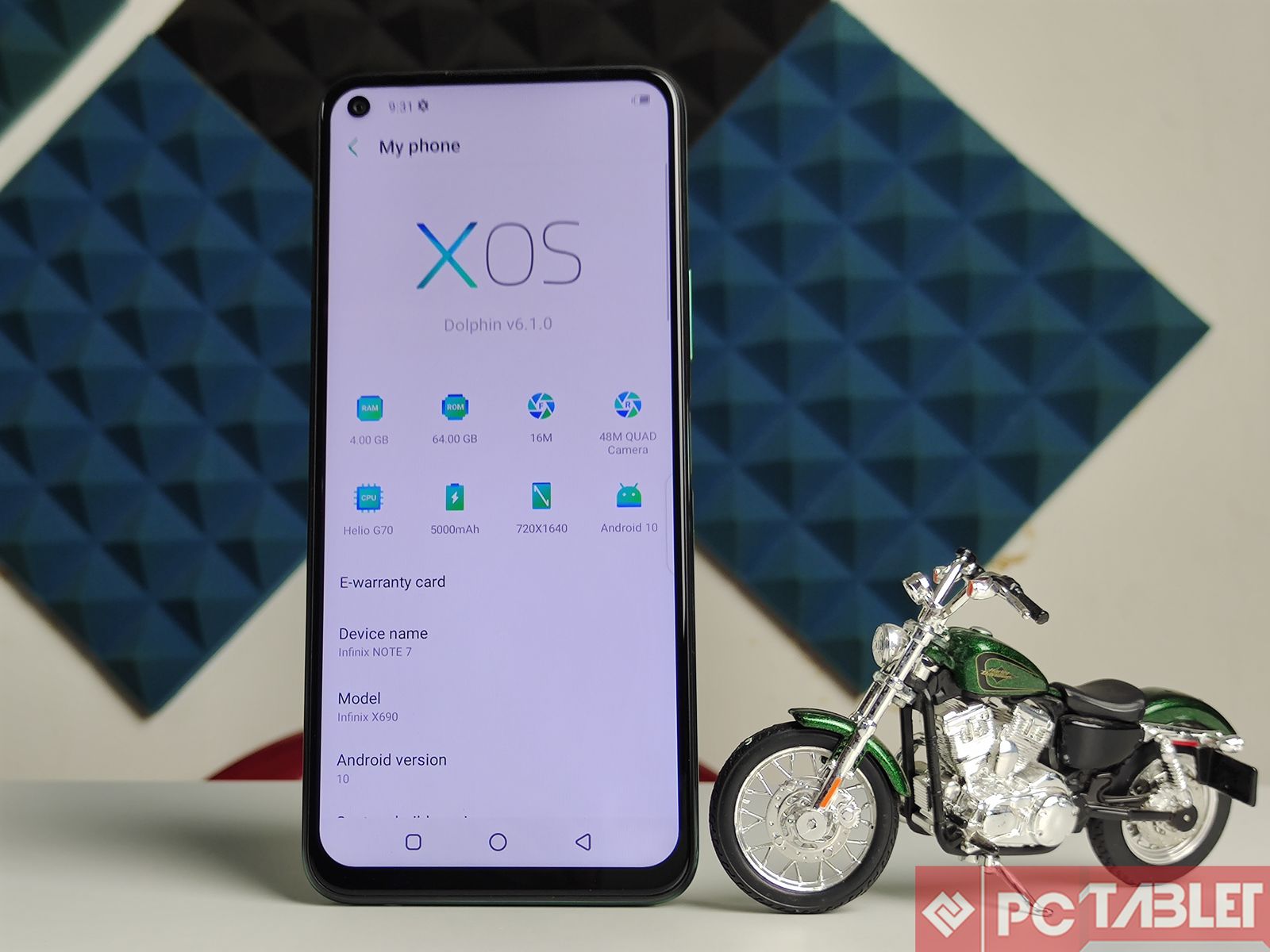 We did try some gaming, and since PUBG mobile is banned, we had to shift to Call of Duty which ran well on medium settings but the game load times were quite high. Other titles like Asphalt 9, Alto’s Odyssey were decent enough.

Overall, the phone performs well looking at the price and will suffice the needs of most users out there.

Moving to the optics, the Infinix Note 7 offers a quad-camera setup on the back. This includes a 48-megapixel primary camera with f/1.8 aperture and phase detection autofocus (PDAF) which is coupled with a 2-megapixel depth sensor, 2-megapixel macro lens, fourth AI lens, and a quad-LED flash. 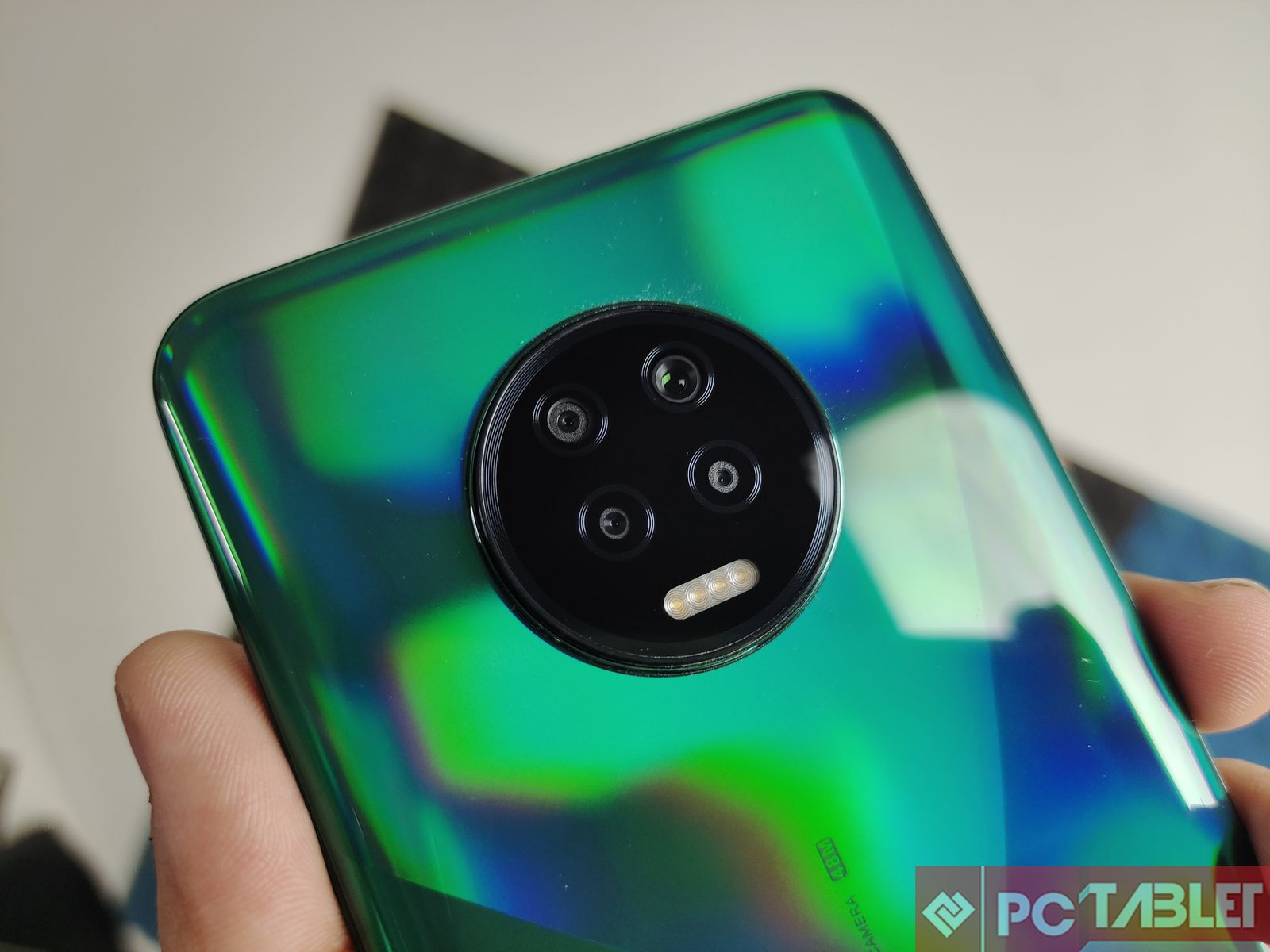 As discussed previously, the camera module on the back is quite prominent. The images shot in daylight using the main sensor are decent at best with a good amount of detail. One thing we would appreciate here is the dynamic range, the needs some changes though but the results are still promising to look at the competition. In lowlight, as we expected, the main sensor did struggle a bit but kicking in the SuperNight did help brighten the subjects.

The other three cameras are simply not up to the mark and are solely present for marketing purposes. The images shot via the macro lens were soft and washed out. The depth sensor did aide a bit but honestly, the main 48-megapixel would’ve done the job alone as well. 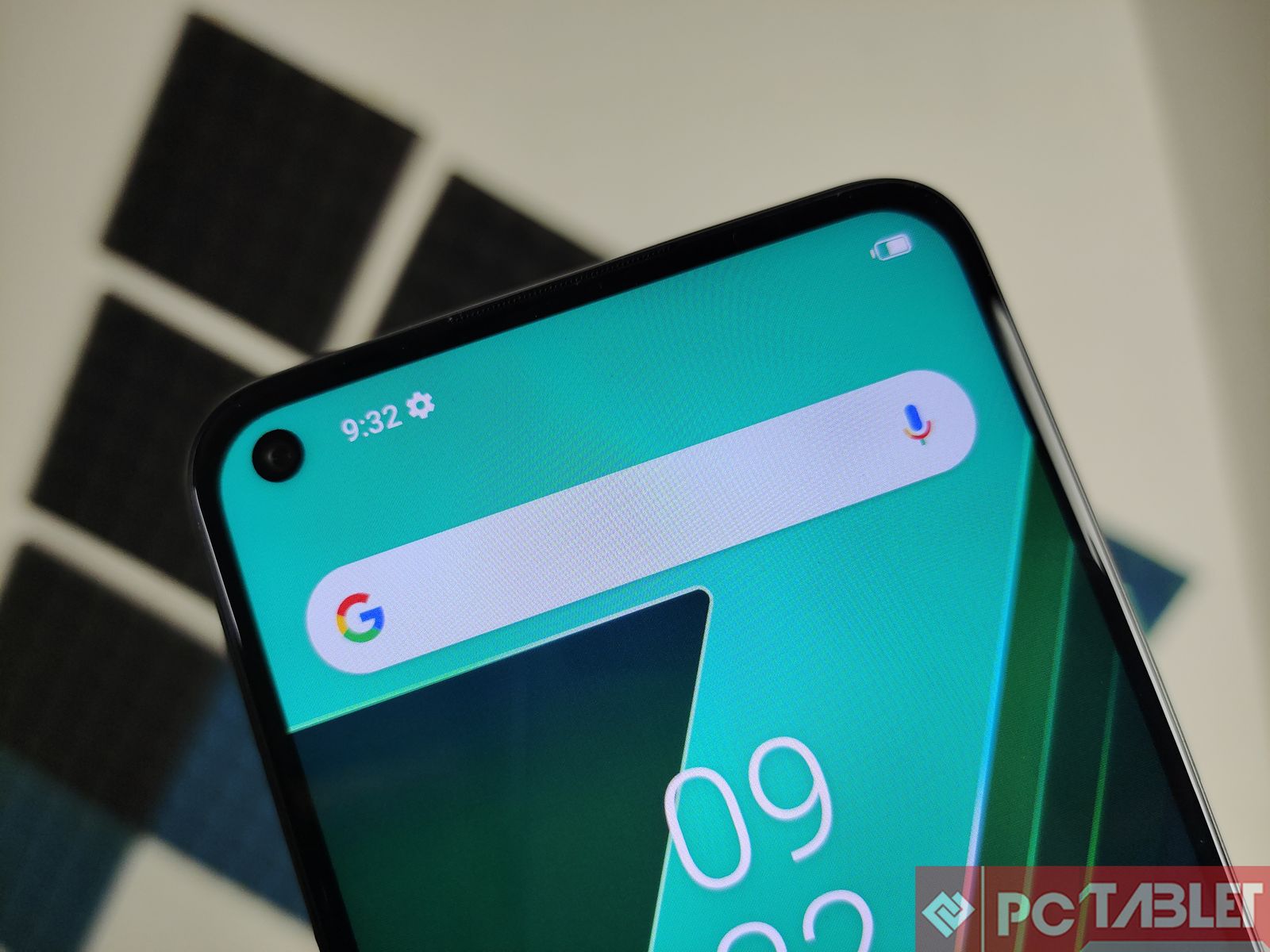 Moving to the front camera, the 16-megapixel selfie shooter produces above-average shots in-line with the price of the smartphone. You get the standard AI-assisted modes here as well for tuned selfies. Though the skin tones are way-off in our opinion and they can see a bit of beautification being done in the background despite the being turned off.

The phone comes packed with a 5,000mAh battery which is standard now in the budget segment. What isn’t standard is the use of a MicroUSB port. In our tests, the phone lasted two days with moderate usage which comprised web-surfing, social media, texting, and occasional gaming. The phones come with the support of up to 18W fast charging and using the supplied charger we were to top-up the phone in 2 ½ hours. 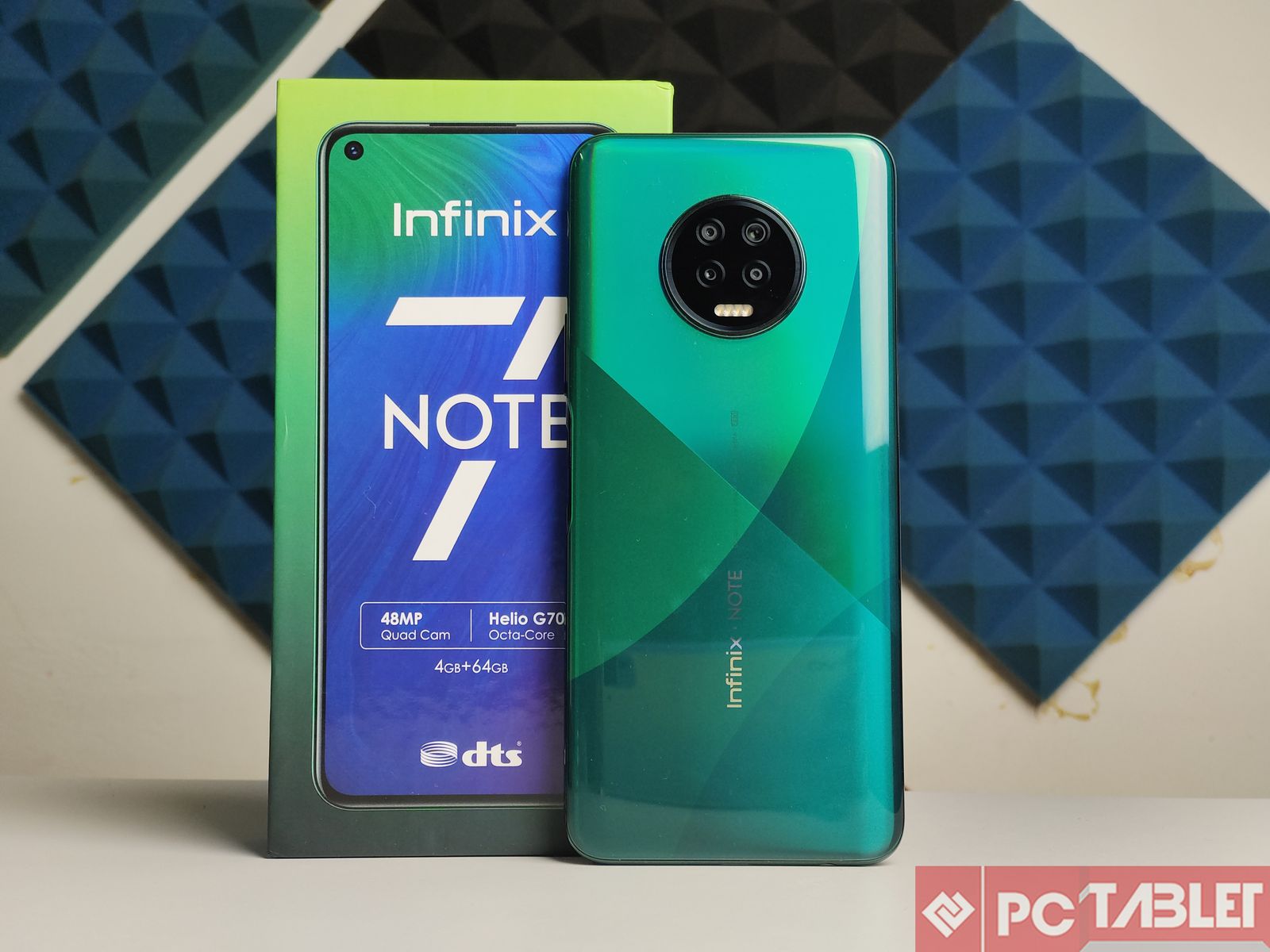 Lately, Infinix smartphone’s focus has been on media consumption and that shows here as well. You get a large display, a bigger battery, and an average processor to power it all. That being said, there are some downsides as well, like the HD+ resolution, useless 2-megapixel camera sensors, and more.

At the sticker price of INR 11,499, the Infinix Note 7 seems to be a well-balanced phone but it can see stiff competition in the online segment with the likes of Poco M2, Realme Narzo 10, and a couple of other phones. But again, Infinix’s main forte is the offline retail segment, and in which, this phone can prove to be a hot-selling device.