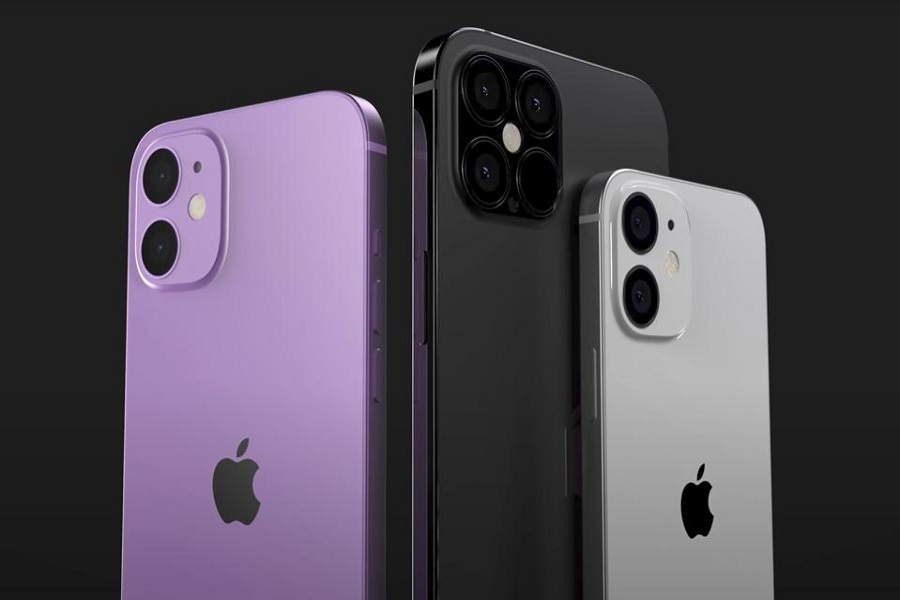 In a move that aims to push self-reliance and local production within the country, India has resorted to banning Chinese origin apps while also making it harder for Chinese companies to do business in India. For instance, electronic goods that originate in the neighboring country are being subjected to extended quality control tests by the Bureau of Indian Standards or BIS.

According to a Reuters report on this, the BIS is taking up to even two months or more for clearing certain products, something that usually takes around 15 days at the most. And among the products that have found themselves at the receiving end of this is the latest iPhone 12, prompting Apple to pursue the matter with the BIS.

Apple is also known to have assured BIS of enhancing its iPhone production facility in India in return for faster clearance of the iPhone 12 units currently being imported from China. However, it is not known if such tactics have worked so far.

Normal relations between India and China got severely strained post the border skirmish in Eastern Ladakh that also led to casualties on both sides. This led to a general dislike for Chinese goods in India, with companies like Xiaomi, Huawei and others feeling the pinch. Goods that are finding it harder to reach Indian markets include smartphones, smartwatches, laptops, and so on.

Applications for goods made in China-based factories such as Wistron and Compal Electronics and Hangzhou Hikvision are stuck at BIS. Some of the applications date back to even September. Xiaomi, too is known to have been barred from importing about 30,000 TV units. Samsung is also reported to have been facing similar hurdles at importing TVs.

Earlier, several companies had started shifting their manufacturing base out of China post the US-China trade war. The same gained momentum after the Coronavirus pandemic was found to have its roots in that country. The border clash with India has further strengthened the resolve of the Indian government and its citizens to shun Chinese goods and opt for local stuff.