Home News Samsung’s new phone for India might be named M12, will have SD... 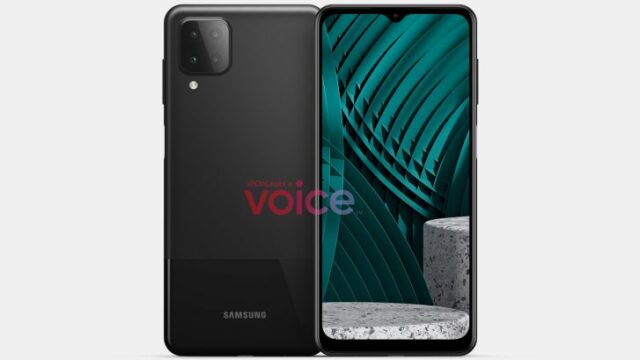 Samsung has a new mid-range phone in the making for the Indian market. According to reports coming in, the upcoming phone will be part of its highly successful ‘M’ series of budget phones and is tipped to have the Snapdragon 460 chipset at its core.

According to Max Weinbach from Android Police, the phone will come pre-installed with Android 11, which no doubt will be among its biggest USPs. This will also put it one step ahead of the OnePlus Nord N100 which too will come with an SD 460 heart but will have Android 10 out of the box. The phone, otherwise, is touted to have the model number ‘SM-F127G’, which, however, points to a Galaxy F series lineage.

Unreleased M series phone for India. Will launch with Android 11

Maybe, the new M series device will also spawn out into an ‘F’ series variant as well, with minor modifications introduced to the original version. In any case, expect the phone to come with at least 6000 mAh or maybe even a 7000 mAh battery given that that has been the standard battery setup for most of Samsung’s recent launches.

Meanwhile, another leak courtesy of Steve Hemmerstoffer of @OnLeaks and reported by Jules Wang also of Android Police is claiming an entry level Samsung phone in the making, one that may be named the Galaxy M12. According to Steve, the phone likely to be named M12 will have the same basic design as that of the Galaxy A42 5G.

That includes a squarish camera module at the rear comprising of four lenses while the selfie camera is placed in a notch at the front. The display is going to be of 6.5-inch with marginal bezels all around and a slim chin at the bottom. The fingerprint sensor is placed at the side within the power button.

However, it is still unclear if the two phones, one with the model number SM-F127G and the one tentatively named M12 are the same. More details are awaited. Keep watching.