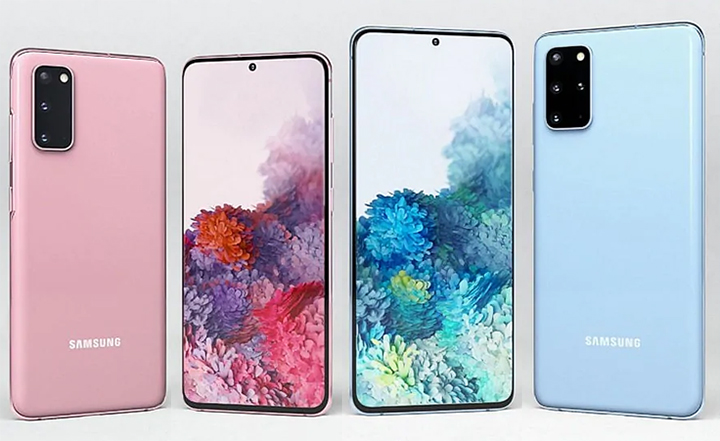 The Samsung Galaxy S20 FE (Fan Edition) has been making waves the world over ever since its launch in September. Now it’s time for Samsung Galaxy fans in India to be enthralled with the latest in the premium Galaxy series that experts claim has all that the flagship S20 range stands for but at a reduced price.

The S20 FE is going to be available in a single variant having 8 GB of RAM and 128 GB of storage and is going to cost Rs. 49,999. Also, it is going to be the 4G variant that will go on sale, pre-orders for which will begin to be accepted at Flipkart from October 9. The shipment date coincides with the Flipkart Big Billion Days mega sales event that too kickstarts on the same date.

Among its other specs, the S20 FE comes with a 6.5-inch FHD+ Super AMOLED Infinity-O display, which is Samsung-speak for a display with a punch hole at the top middle. The display has a 20:9 aspect ratio and has a 120 Hz refresh rate. Also, Gorilla Glass 3 would be adding strength to the display.

On the other side of the display, the S20 FE flaunts the octa-core Exynos 990 chipset though the global version comes equipped with the SD 865 chipset. Models available globally include the 6 GB + 128 GB, 8 GB + 128 GB, and 8 GB + 256 GB though, as already stated it is the mid-tier version that is set for launch in India. The storage can however be expanded to 1 TB via external cards.

Optics on the S20 FE include a rear triple camera setup comprising of a 12 MP wide-angle primary sensor of f/1.8 aperture with OIS support. Then there is another 12 MP ultra wide-angle sensor having f/2.2 aperture and a 123-degree field of view. Lastly, there is the 8 MP telephone lens. For selfies, there is the 32 MP front shooter of f/2.0 aperture and has an autofocus feature.

Another strong point of the S20 FE includes its IP68 rating for water and dust ingress. There is an in-display fingerprint sensor as well while keeping the entire show going is a 4500 mAh power pack with 15 W fast charging support. Connectivity options with the phone include 4G VoLTE, Wi-Fi, Bluetooth 5.0, GPS/A-GPS, and NFC. Then there is a Type-C port as well for data transfer and charging roles. The phone also comes with the Samsung Wireless PowerShare feature that will let it be used to charge other devices wirelessly.

Colour options with the phone include Cloud White, Cloud Lavender, Cloud Mint, Cloud Navy, and Cloud Red. Apart from Flipkart, the S20 FE is also going to be available in India via Amazon and Samsung online store starting October 16.