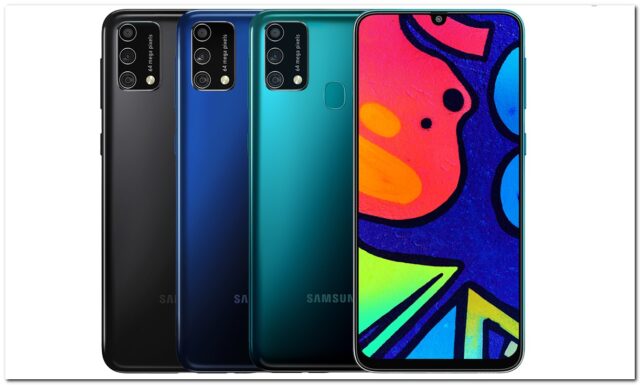 The Samsung Galaxy F41 has been launched today as planned and comes across as another contender in the hot sub-20,000 price segment in India. This happens to be the first of the company’s new ‘F’ series of phones though the basic formula remains much the same, that of a large vibrant display, a triple camera setup on the rear, and a massive battery. Not to miss is the Exynos 9611 chipset that has emerged as Samsung’s go-to processor for the mid-range segment phones.

To cover the specs in detail, the front is dominated by a 6.4-inch FHD+ Super AMOLED Infinity-U display. As already stated, the F41 is the umpteenth Samsung phone to come powered by the company’s own Exynos 9611 chipset and is coupled to a 6 GB LPDDR4x RAM. The storage option varies from 64 GB on the base model to 128 GB on the top version. Another 512 GB can be added via microSD cards. 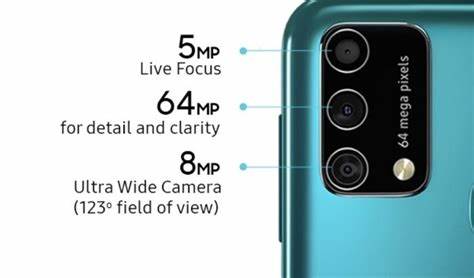 On the rear, you have the three-camera set up in a familiar rectangular module placed on the top left, something we have seen on a host of Samsung mobiles off late. You have a 64 MP primary sensor coupled to an 8 MP ultra wide-angle lens and a 5 MP depth sensor. The front gets a 32 MP selfie shooter with live focus.

The phone runs Android 10 with the One UI running on top. Power comes from a 6000 mAh battery which gets charged via a USB Type-C port at up to 15W. There is a rear placed fingerprint sensor as well. For connectivity, the phone supports Wi-Fi, Bluetooth 5.0, 4G LTE, and a Type-C port. Color options available include Fusion Green, Fusion Blue, and Fusion Black.

As for its price, the new F41 with 64 GB storage is priced Rs. 16,999 while the 128 GB model will set you back Rs. 17,999. Sale starts via Flipkart on October 16, which coincides with the retailer’s Big Billion Days sales event. As part of it, Flipkart is also offering a Rs. 1500 instant discount on the phone while there is another 10 percent discount to be availed of when bought using SBI credit or debit card. Check for other launch offers as well.