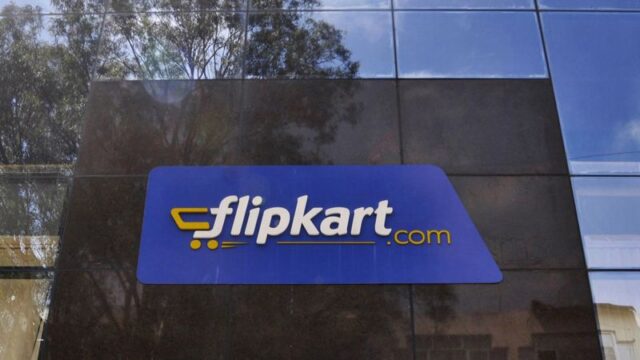 A 21-year old delivery boy B Naveen working for Flipkart was arrested on Sunday for allegedly replacing 12 iPhone’s with fake ones. He had cost the e-commerce firm a loss of almost Rs. 5 lakh.

According to a report, the accused who was working as a third-party vendor used to fake the iPhone order to a wrong address and once he received the package, he replaced it with a fake phone and returned it to the e-commerce giant.

The 21-year old graduate has been hired by Flipkart three to four months back and was recruited in the Chennai branch for delivery. But his scam came to a stop when the warehouse owner Vetriselvam felt suspicious and lodged a complaint about him.

The law enforcement authorities are looking into the matter and will take necessary steps regarding the 21-year delivery executive.

Reportedly the accused used to place fake orders for iPhones in the Washermenpet area and would then swap the real iPhones with the fake ones and then return it back to the company. He would claim that the non-existent customer was not satisfied with the order and wanted to replace it.

Eventually, his employer grew suspicious as the phones were being returned from one single area, so he informed it the Flipkart office. The e-commerce company carried out an internal investigation and found out the truth about the matter.

As per the police report, the accused confessed that he did this to settle debts from his college days. He lived an extravagant lifestyle and due to which he had borrowed a lot of money from his friends.

It is not the first of its kind case; earlier Flipkart customers have complained of getting soaps, bricks, etc. in their order. Even Amazon had suffered such a scandal in June when two people got arrested for cheating the company with fake phones.