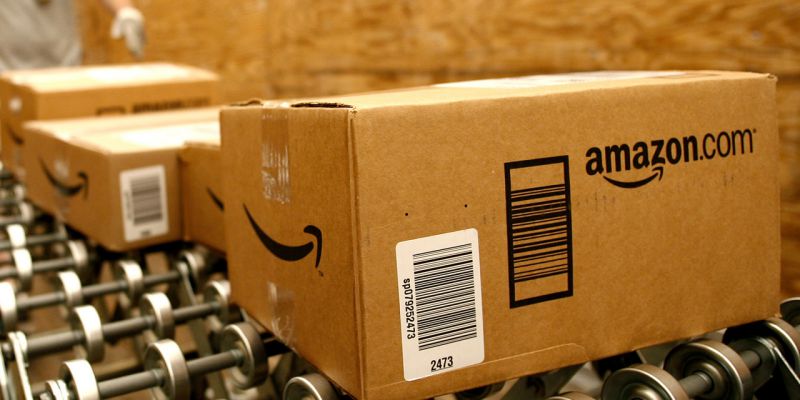 In the battle for a bigger pie of the Indian e-commerce space, E-commerce giant Amazon India has reduced commission charges around 7% for sellers in multiple categories like electronic goods, mobile phone, and tablets. This move comes just three days before Flipkart announcement to implement an increase in its seller commission.

In an email to its seller, Amazon India announced that it will cut down its referral fee from 1-7% on some of its categories. These groups will include personal computers, mobile devices, video games, video game consoles, non-educational and educational software, music, movies, musical instrument and care appliances. The new move will come in effect on June 17, 2016.

This latest move by Amazon will effect Flipkart’s existing market position as some sellers have threatened to quit or become inactive on the e-commerce platform because it has recently announced a hike in commission by 5-6% in several products from June 20 onwards.

Yes we have lowered the rates for some categories. We are hopeful that this revised rates will help sellers to perform better and to succeed further in their business.

Amazon’s new referral fees will not only come into effect from today onwards but with this latest move, the company is hopeful it will be beneficial for the consumers as well.

Jeff Bezos, Chief Executive Officer of Amazon during Prime Minister Narendra Modi trip to the US, promised to invest $2 billion in the Indian market. This latest investment gives Amazon a stronger position in the market.

When Flipkart announced its increased commission rates for sellers, it was expected that Amazon will also take the same way. But Amazon going in a different direction will have a huge effect on the online seller community. Recently Amazon and Flipkart were both in the news as they have put an end to its 30 days return policy by trimming it to 10 days for some of its categories.