Facebook gets rebranded as Meta. How does it affect common users? 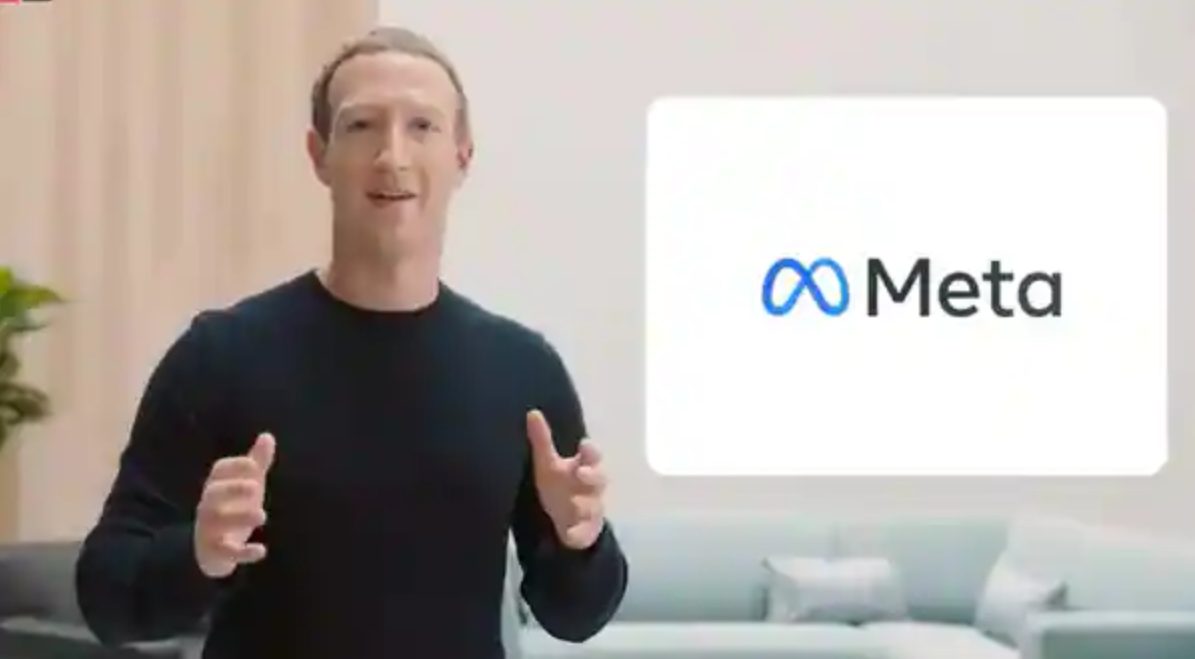 The Facebook parent company would henceforth be referred to as Meta as the company turns a new page in its history. The new name might seem weird but that is in reality short for metaverse, which perhaps points to Mark Zuckerberg’s vision of a new universe in the digital realm.

As it is, the social media giant has been facing increasing scrutiny for its allegedly controversial networking algorithms that many have stated could undermine user privacy. The change to Metaverse could be Zuckerberg’s strategy to look for greener pastures in the world of virtual reality. In other words, Meta is envisioned to act as a new social media world where the real and the virtual world culminates.

However, Facebook, WhatsApp, and Instagram will continue to maintain their individual identity and will continue to function as usual. Zuckerberg said the rebranding exercise marks the company’s foray into a new future which would be characterized by the adoption of new virtual reality systems though the core ethos of the company remains the same, that of connecting people with the use of technology.

Zuckerberg is also hoping the Metaverse will reach out to a billion people within the next decade. That is not all as Metaverse will also emerge as one of the most happening places on earth where people not only gather to exchange pleasantries and share information but also to do business. In that vein, it could emerge as the hottest destination where hundreds of billions of dollars worth of business would be conducted and support millions of creators and developers in the process.

However, critics of Facebook do not seem impressed with the rebranding process and have said the change of name to Meta is just an exercise to divert public attention from the various scandals it has found itself embroiled in. Such groups have stated the change in name would have zero impact on the core issues with the site, which includes how it can still be used to spread misinformation and hatred.