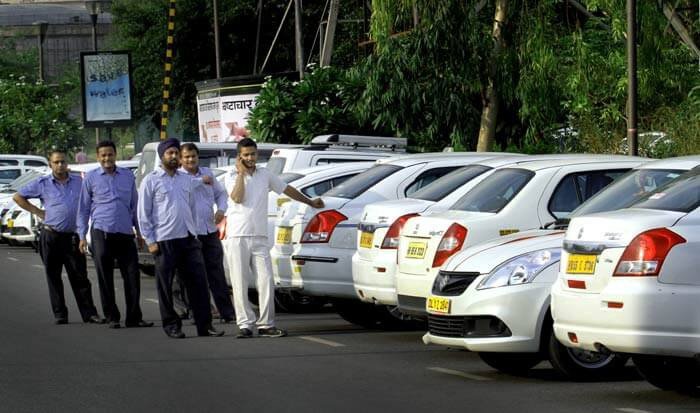 Union Road Transport and Highways Minister Nitin Gadkari, while keeping his view on launching driverless cars in the country on Monday, has confirmed that driverless cars will never be permitted in India as it will significantly contribute to unemployment. Instead, the Indian government will focus more on providing primary education to aspiring drivers. In addition to this, the Union minister also has clarified that Government of India is gearing up to promote electric-mobility in the country, so that greenhouse gas emissions from transportation will be minimised.

Driverless Cars or robotic vehicles, which are labelled as the golden future of global automobiles with leading tech-firms like Apple, Google, and Tesla competing to grab a potentially multi-billion-dollar opportunity, will never be seen in India as they will significantly lead to joblessness, said the Union, transport minister. While putting his statement in the matter of launching driverless cars in the country, Nitin Gadkari said, “No self-driving cars will be legalised for Indian roads.

The government will never give permission to any technology or policy which will worsen the issue of unemployment in India.” As confirmed by Gadkari, currently India lacks nearly 2.2 million drivers and keeping an eye on this, the Indian government will promote training for drivers which will contribute to the employment of more than five million Indians.

Moreover, while criticising the techno-fuelled attitude of online cab providers, Gadkari said, “Currently cab aggregators like Uber and Ola are capitalising funds by means of driving skills, and if they think they can gain more profit by launching technology like autonomous or self-driving cars in India and make people jobless, the Indian government will never legitimate such approach.”

While the entire global automobile market is finding driverless cars a lucrative and profit-oriented opportunity, it is now awaited to see where such approach of Indian Government will end up being.