The Guangzhou Auto Show is the starting point for the debut of BMW brand vehicles in China. Designed in a compact size, the 1-Series sedan is a compact premium car, which is comparatively small. Moreover, the car is integrated with a wide range of goodies. 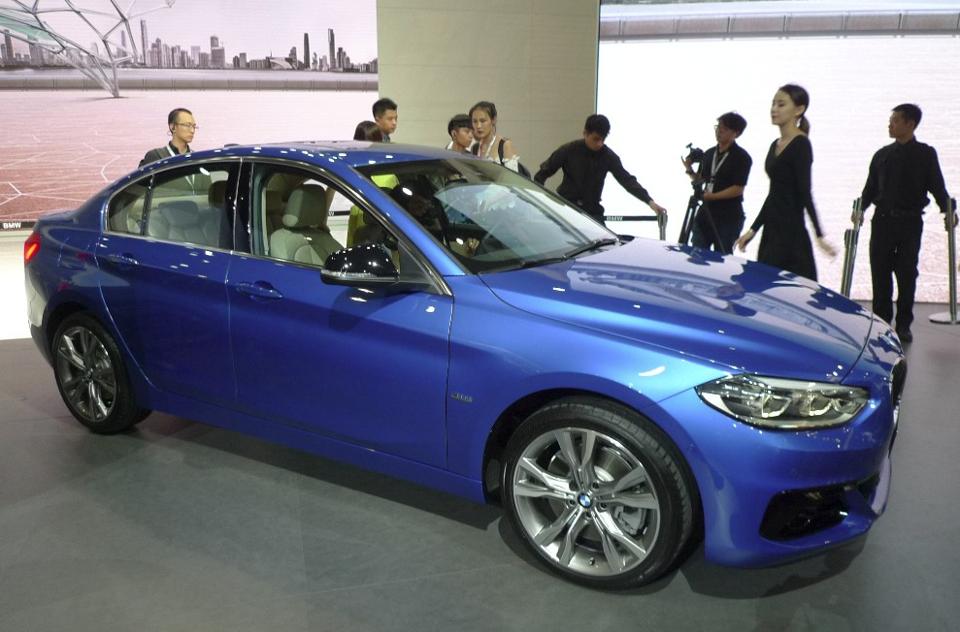 The 1-Series Sedan is exclusively manufactured for the Chinese market to begin with. The company sources revealed that they are not planning to export the vehicle.

The latest 1-Series sedan is manufactured in association with the Brilliance-BMW joint venture. Interestingly, the same venture is currently involved in the development of the 2-Series Active Tourer, the 3-Series and 3-Series L, the 5-Series L, and the X1-Series L. 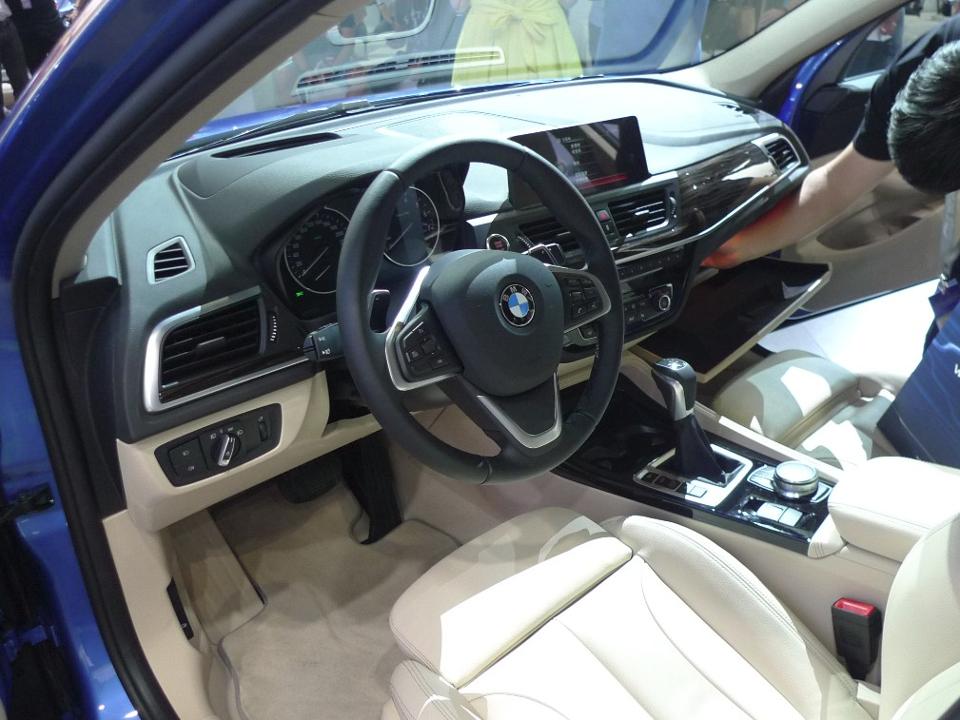 Designed on the front-wheel drive BMW UKL platform, the 1-Series sedan will be available in a 118i base model, a 120i Luxury, and a 125i Sport variants. Previously, there were rumors about a possible Mini version of the new vehicle. However, the company has denied any plans to release a Mini version of the car.

The BMW 1-Series sedan will have to compete with the likes of the Audi A3 sedan, also called A3 Limousine in China. The vehicle will also have to face tough competition from the Citroen DS5 LS and the upcoming Volvo S40.