German automaker Mercedes-Benz is set to launch its all-new range of Cabriolet models on November 9. The company will introduce the S-Cabriolet and C-Cabriolet models in India. Both cabriolet models share similar design aesthetics as their regular sedan counterparts. The main highlight of these convertibles is, of course, the foldable fabric roof, which essentially offers an excellent open-top experience.

In India, the company is expected to launch the C300 Cabriolet. Hence, it will most likely feature the same 2.0 litre, four-cylinder, turbocharged petrol engine that churns out 241 PS of power and 370 Nm of torque. The engine will come mated to a 9-speed automatic gearbox. It is also expected to share the same plush interiors just like the C-Class sedan. The C-Cabriolet saw a global unveiling at the 2016 Geneva Motor Show.  Once launched, it will rival the likes of the Audi A3 Cabriolet and the BMW 4-series convertible. 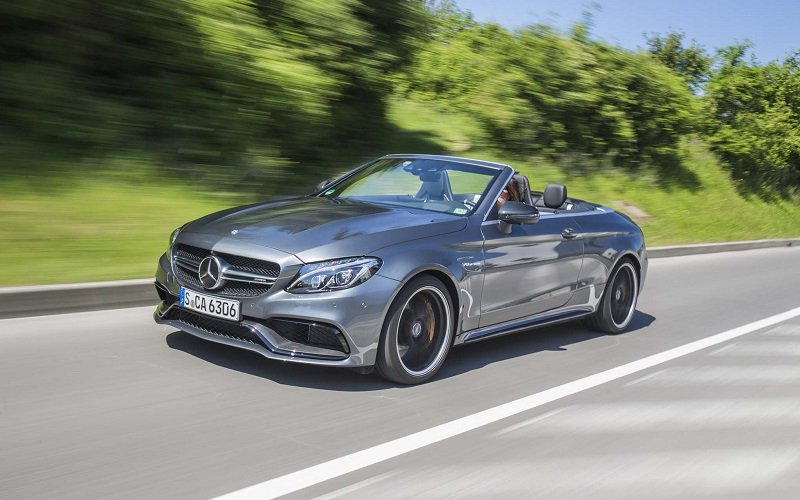 Up next, we have the S-Cabriolet that was recently showcased at this Auto Expo in India held in Greater Noida. It’ll be the top-end variant in the line-up and will be the sixth generation of the car to go on sale in the country. It shares the same design elements as the  S-Class coupe and packs the longest soft-top ever seen in any of the company’s models. It can be triggered or folded in just 20 seconds at speeds of up to 60 kmph.

Both models will arrive in the country via the CBU route and will likely get a much higher price tag than their standard counterparts. More information about the upcoming C-Cabriolet and S-Cabriolet  will be revealed at the launch in New Delhi on November 9.

How to sell a bank financed car in Dubai

What to consider before you buy a car