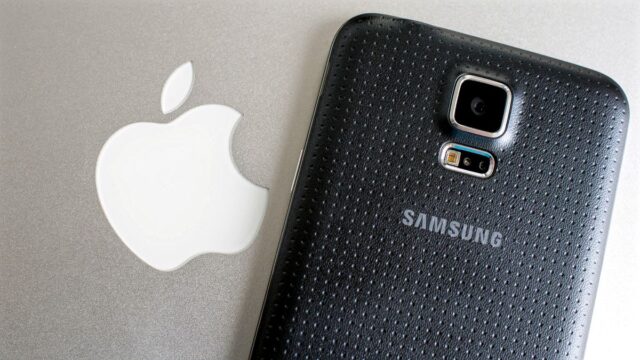 Apple finally managed to win a three-year long legal tussle over old Samsung smartphones that infringe on the company’s patents and technologies. While issuing an injunction, the US District Court Judge Lucy Koh barred Samsung from the sale and development of smartphones in the US, which make use of the patent owned by Apple.

During the trial, Judge Koh noted that Samsung was found to have infringed on patented Apple technologies like auto-correction of typed words and unlocking the device by sliding the fingers.

In addition to a plethora of Galaxy smartphones, the litigation also targeted previous generation models like Stratosphere, Nexus, and Admire.

A permanent injunction was warranted because Apple would suffer losses and irreparable harm if Samsung continued to make use of the patents, said Judge Koh during the trial proceedings.

However, the judge refused to accept the contention of Apple for money damages and said it would not be sufficient compensation at this point of time.

In December 2013, Apple sued Samsung to the tune of $180 million in damages for allegedly using its trademarks and technologies in as many as twenty smartphones that include Samsung Galaxy S II and Galaxy Nexus.

However, Judge Koh denied Apple’s request in March 2014 but the iOS branded device manufacturer finally got the verdict they expected.

According to industry analysts, Apple was able to convince the judge with crucial evidence.

It is to be noted that the handsets mentioned in the litigation are mainly legacy handsets, but an important US-based news broadcast company disclosed that the verdict will be a pointer to the future for those companies which indulge in unfair practices.

Commenting on the verdict, Samsung claimed that Apple has abused the judicial system and created a bad legal precedent. The company also maintained that it will continue to manufacture its flagship Galaxy handsets and will be available for sale in the US, although they are disappointed with the verdict.

In future, consumers can expect a broad range of groundbreaking products with revolutionary innovations infused on it, said Samsung towards the end of the statement.

The fierce competition among Apple and Samsung is one action in a worldwide constellation of litigation, mentions Koh in the verdict.